Missouri/Louisiana Lawsuit Has Big Tech on the Run 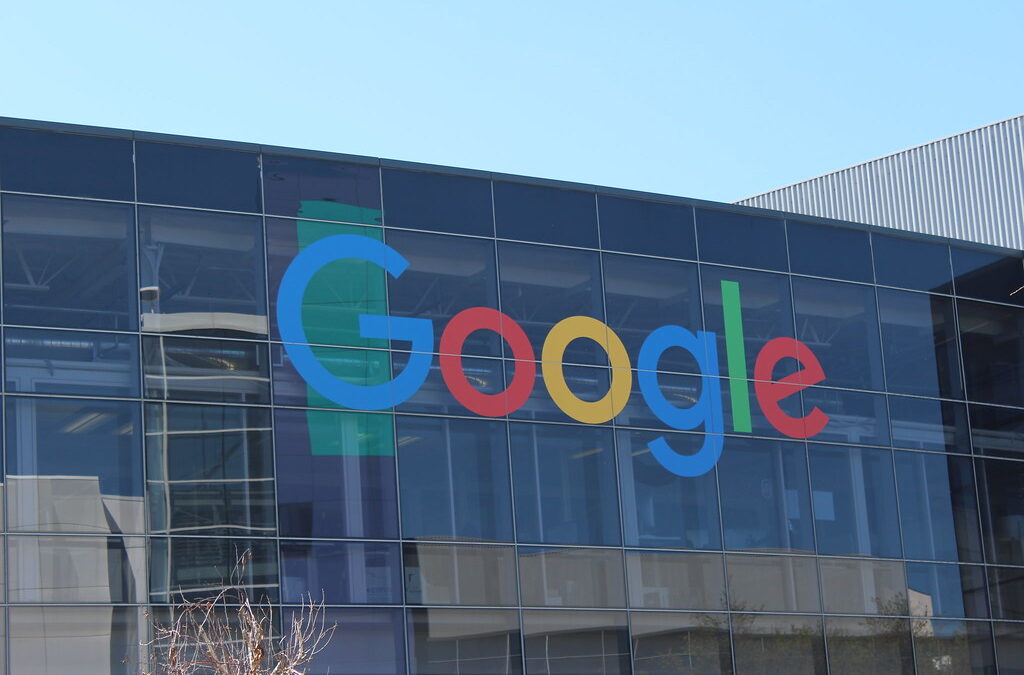 It is becoming increasingly difficult for Big Tech companies like Google, Meta (formerly Facebook) and Twitter to hide behind the Section 230 exemption under the U.S. Communications Decency Act, which gives them immunity from litigation over third-party content.

A recent settlement and a judicial decision did not go the tech behemoths’ way.

After a federal judge in San Francisco rejected Twitter’s motion to dismiss a lawsuit brought by journalist Alex Berenson, who was banned from its platform, the company agreed to reinstate his account in a settlement between the parties.

And now there’s a lawsuit by a couple of red states against the Biden administration. John Hinderaker at Powerline explains:

The social media companies tirelessly tell us that they can engage in censorship because, as private entities, the First Amendment does not apply to them. That is true as far as it goes. However, if the government uses private parties to suppress dissenting opinions, the Constitution is violated.

A number of lawsuits have been brought by various plaintiffs to attack the unholy alliance between the Democratic Party and the social media companies, but so far they have failed, mostly on standing grounds. Which brings us to a lawsuit by the States of Missouri and Louisiana against public officials including, among others, Joe Biden, Anthony Fauci and the Department of Health and Human Services. The case is venued in federal court, in the Western District of Louisiana…

Plaintiff states have moved for a preliminary injunction and for expedited discovery on issues relevant to their motion. The federal government asserted the usual defenses, but on Tuesday Judge Terry Doughty granted plaintiff states’ motion for expedited discovery. Judge Doughty considered at length and rejected the government’s standing arguments…

Considering also how Twitter quickly backed down and restored Berenson’s account after the judge granted discovery, the litigation winds may be shifting further against Big Tech. By the way, Berenson promised readers he would insist on discovery in his lawsuit and that he would not give it up, even under a settlement. 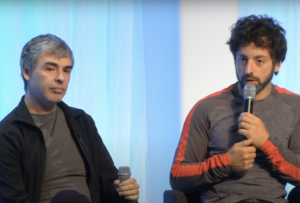 In June National Legal and Policy Center presented a shareholder resolution at the annual meeting for Alphabet. The proposal sought for the company to produce a semi-annual report that itemizes requests it has received from the federal government to censor information on its Google and YouTube platforms.

VIDEO: Public Companies Should Be Neutral on Abortion