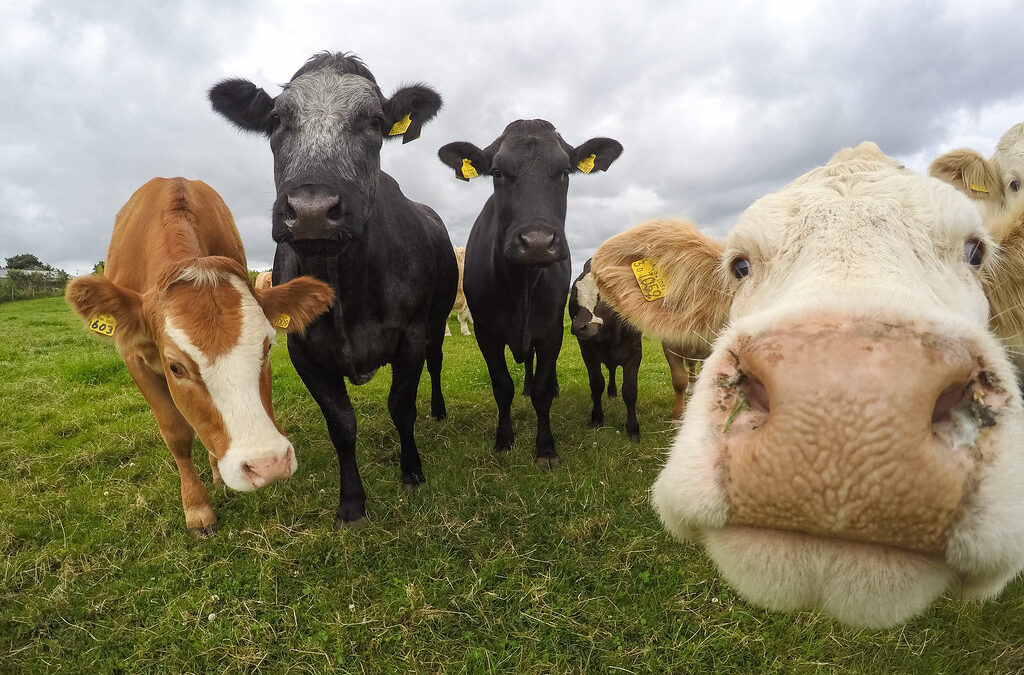 McDonald’s Corporation this week announced it would join the United Nations’ meaningless “Race to Zero” program, which is intended to motivate businesses, organizations and governments to pursue a nebulous and ill-defined “net-zero” goal for carbon dioxide emissions by the year 2050.

The random goal for the random year allegedly will keep the planet to a random desired temperature increase limit of 1.5 degrees Celsius, “to hold off some of the worst climate impacts, and avoid irreversible damage to our societies, economies and the natural world.”

Such is the unscientific, data- and context-lacking rhetoric of enviro-radicals and the leader-elites they manipulate. 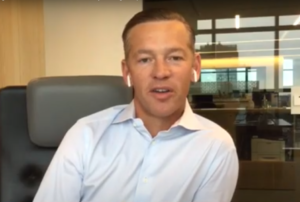 So now McDonald’s President and CEO Chris Kempczinski — like so many of his Fortune 500 colleagues who feel compelled to pay homage to the loud and dominant Environmental, Social and Governance (ESG) stockholders on their boards — is bending the knee.

“We believe we have both a privilege and a responsibility to help lead on issues that matter most in communities – and there is no issue more urgent globally and of impact locally than protecting our planet for generations to come,” said Kempczinski in a statement.

The fast food giant even got the World Wildlife Fund president, Carter Roberts, to provide a statement for its announcement, saying, “Commitments like this that raise ambition and push forward critical areas of climate science can create lasting results.”

And you are way too cynical if you think McDonald’s helping shovel $6 million to WWF had anything to do with Roberts’s validation.

Others on the environmental left were not impressed — after all, McDonalds’ core menu item is burgers, which is likely the top corporate target for climate criticism aside from the fossil fuel energy industry.

What McDonald’s doesn’t mention in its new announcement is that it’s currently pursuing a global growth strategy that involves “tapping into customer demand for the familiar and focusing on serving delicious burgers, chicken, and coffee.”

“We’re at about 7.5 billion people right now, and at 2050 we could be at 10 billion. Can everyone have a hamburger? No they simply can’t,” Andrew Hoffman, a professor of sustainable enterprise at the University of Michigan, told VICE News. “And if companies [like McDonald’s] keep pushing the idea that we can, then frankly we’re doomed.”

The climate impact of cattle in the U.S. alone is equivalent to the greenhouse gases released by about 22 million cars. McDonald’s sheer size and global influence means it could play a huge role in fixing the climate emergency. But the 2050 announcement avoids any promise to aggressively market and sell more plant-based foods or shrink the portions of animal products it serves.

As usual, the corporate feint is often successful with those they buy off — others, not so much.