McDonalds Called Out for ESG ‘Gaslighting’ Over China, ‘Zero Emissions’ 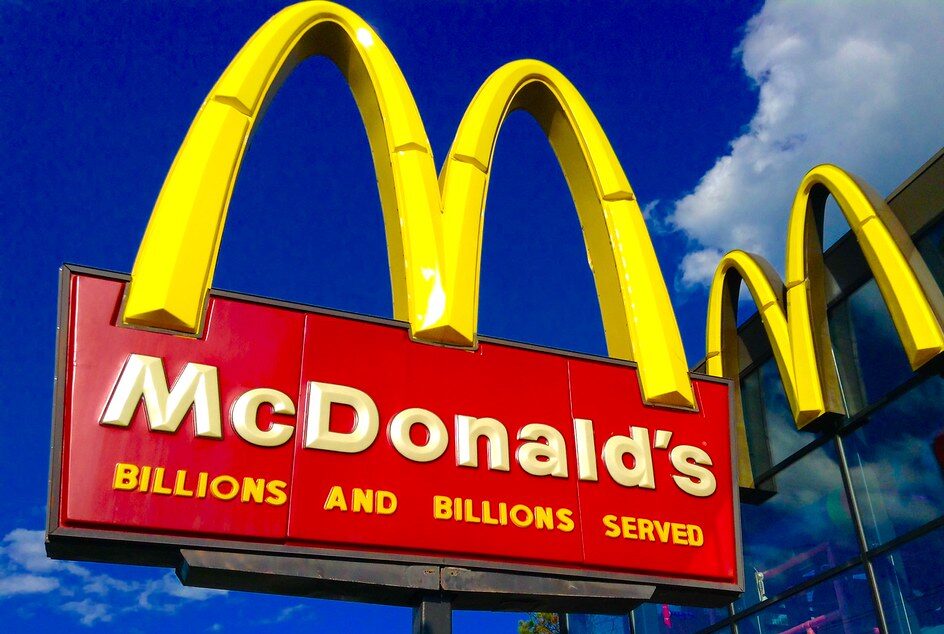 On Thursday, National Legal and Policy Center presented a resolution at McDonald’s Corporation’s annual shareholder meeting that would require greater transparency and itemization by the corporation about its lobbying expenditures.

The company’s board of directors opposed our proposal, as explained on pages 110-112 of its proxy statement.

Speaking as sponsor of the resolution was Paul Chesser, director of NLPC’s Corporate Integrity Project. The transcript of his two-minute remarks, which you can also listen to here, follows:

I think the favorite adjective of investor relations lawyers, is the word “robust.”

I see it in almost every proxy statement.

It’s the word McDonald’s uses to describe its lobbying disclosures.

Our resolution seeks one-stop shopping for the convenience of shareholders and interested parties, to find lobbying information in a single, organized report.

The company says that’s not needed, because you can find some of that information – but not all of it – scattered across various federal government websites, and spread across unspecified websites for each of the 50 states and U.S. territories, and wherever else in the world McDonald’s lobbies.

Do you have time to search all of that?

So McDonald’s is gaslighting you.

Like almost every other major corporation that did business in Russia, McDonald’s wants you to know they are doing the noble thing, and getting out.

However, they will still sell burgers in China, where McDonald’s has at least 4 to 5 times as many restaurants as they did in Russia.

It’s also where Uyghurs are enslaved and tortured at the order of Communist dictator Xi Jinping, and where Taiwan is under threat on a near-daily basis, and where religious leaders are arrested in Hong Kong and on the mainland, and countless other human rights are consistently violated.

So what’s keeping you in China, McDonald’s?

Human rights are supposed to be part of ESG principles, but they are always the lowest priority.

But corporations LOVE the “E” part of ESG, because they think they can get away with lying about achieving “zero emissions” by buying carbon indulgences and paying off environmental pressure groups.

So it was pretty funny last year when McDonald’s got the World Wildlife Fund to praise the company for joining the UN’s “Race to Zero” program, not long after the company helped with a $6-million dollar donation to the group.

That’s the kind of mutual back-scratching you won’t find in any lobbying report.

Listen to the audio of Chesser’s delivered remarks in support of the resolution here.