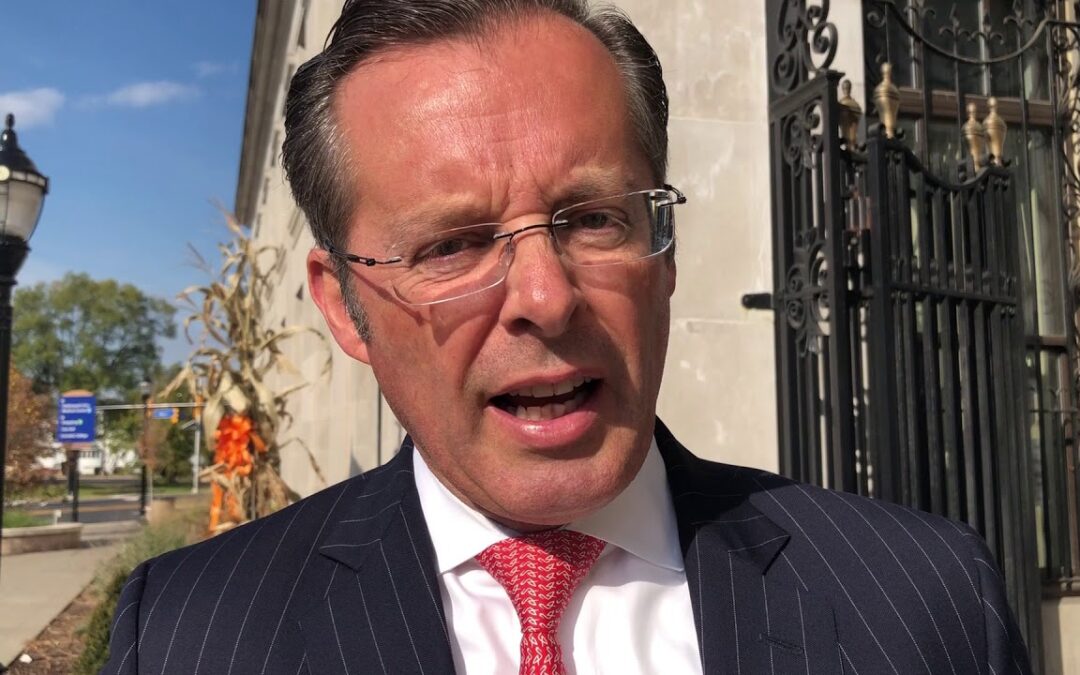 Unilever, which has joined subsidiary Ben & Jerry’s in an anti-Semitic boycott of the nation of Israel, maintains its American headquarters in Englewood Cliffs, NJ.

And the mayor of the British conglomerate’s U.S. home — a borough across the Hudson River from New York City, just north of the George Washington Bridge — is so incensed by the companies’ hypocrisy that he fired off an opinion piece to the Jerusalem Post, which was published this week.

The Ben & Jerry’s parent company Unilever houses its American headquarters in Englewood Cliffs, NJ, where I serve as mayor. This discrimination is happening in my own back yard and it is critical that local and state leaders call out this half-baked publicity stunt for what it is: blatant corporate hypocrisy.

I was already disturbed when I saw the Ben & Jerry’s decision to boycott sales in parts of Israel, which is a free and democratic country…

Unilever uses the same avoidance tactics as their subsidiary. I discovered this when I sent a letter asking why Unilever remained silent as their subsidiary ceased sales in Israel, while their company continues to sell in countries like China where the government commits egregious human rights violations against religious minorities…

When will Unilever and Ben & Jerry’s denounce the Uyghur human rights crisis? When will they stop profiting off of Communist China’s policy of forcing millions into internment camps to endure harsh labor and torture, and committing genocide against men, women and children on account of their religious beliefs?

Probably never because while Unilever can afford to virtue signal on Israel, they can’t afford to upset the Chinese Communist Party.