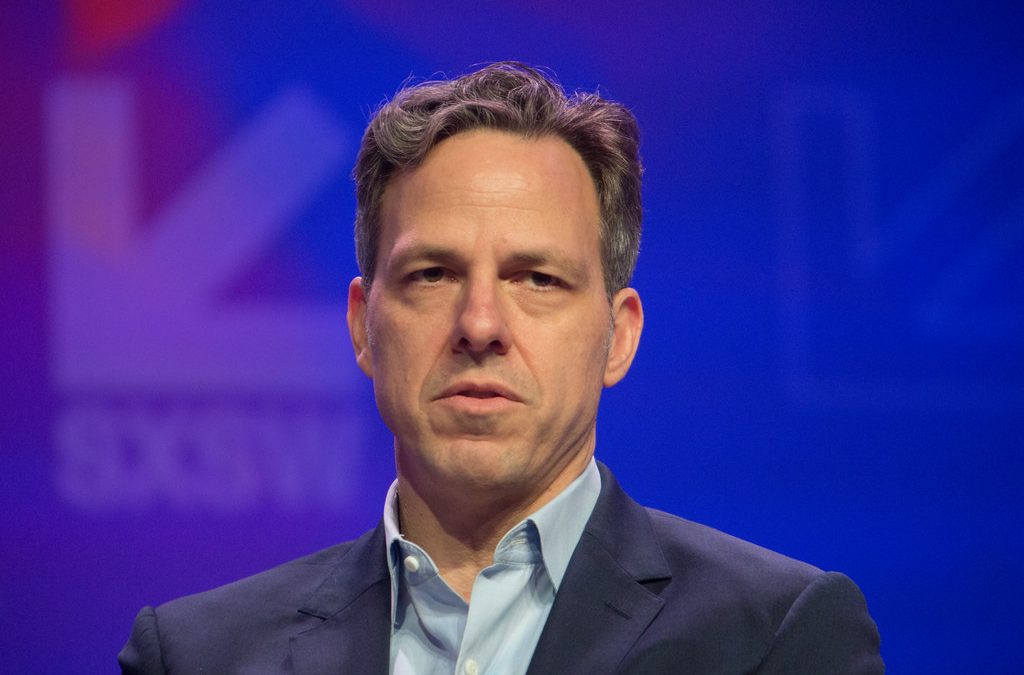 The past week has seen two top left-leaning media personalities level charges of hypocrisy against the National Basketball Association and athletes like LeBron James, over their failure to criticize China for its human rights abuses, while at the same time decrying alleged racial and social injustices in the United States that pale in comparison.

Both appeared on CNN. On Sunday Jake Tapper (pictured above) did a six-minute-plus length segment that called out not only the NBA — which enjoys enormous popularity (and associated revenues) in China — but also Hollywood and corporate America, for their silence about genocide, slavery and oppression in the communist nation.

Amid the Women’s Tennis Association’s decision to pull future events in China over concern for tennis star Peng Shuai, @jaketapper examines China’s alleged history of human rights abuses and questions if other organizations will put ethics over profit. #CNNSOTU pic.twitter.com/wOgsdM590w

“The millionaires and billionaires of Hollywood and the NBA and the IOC and Wall Street are all so eager for Chinese cash, they’re pretending none of this is happening,” Tapper said on his show “State of the Union” on Sunday. “There is no amount of money that can buy enough soap to wash that blood off their hands.”

Then on Tuesday former NBC Sports personality Bob Costas — who led hosting duties for the network’s coverage of several Olympics, which will be held in Beijing in February — explained how the Chinese tried to get him fired for critical comments about the country during the 1996 Summer Games in Atlanta. Then he turned his attention to the stark silence of today’s top athletes:

“A lot of Nike’s goods that benefit the likes of Colin Kaepernick and LeBron James [are] made in China. And those outspoken individuals — and in many cases, I think millions of Americans would agree with their positions on domestic issues, but they are conspicuously mum when it comes to China, and no matter what the issues are here, and they are serious issues, they pale alongside what’s going on there.”

Props to Bob Costas — and @cnn! — for going after the NBA, the IOC, LeBron and Kaepernick for their hypocritical silence on Chinese genocide. pic.twitter.com/3FMm3IF7M7

Up to this point critical coverage of China had been almost entirely reserved for conservative media, some right-leaning political officials, NBA player Enes Kanter Freedom, and the Women’s Tennis Association. If this keeps up, the NBA and LeBron will no longer have anywhere to hide. And maybe even corporate America will start to feel some real heat.