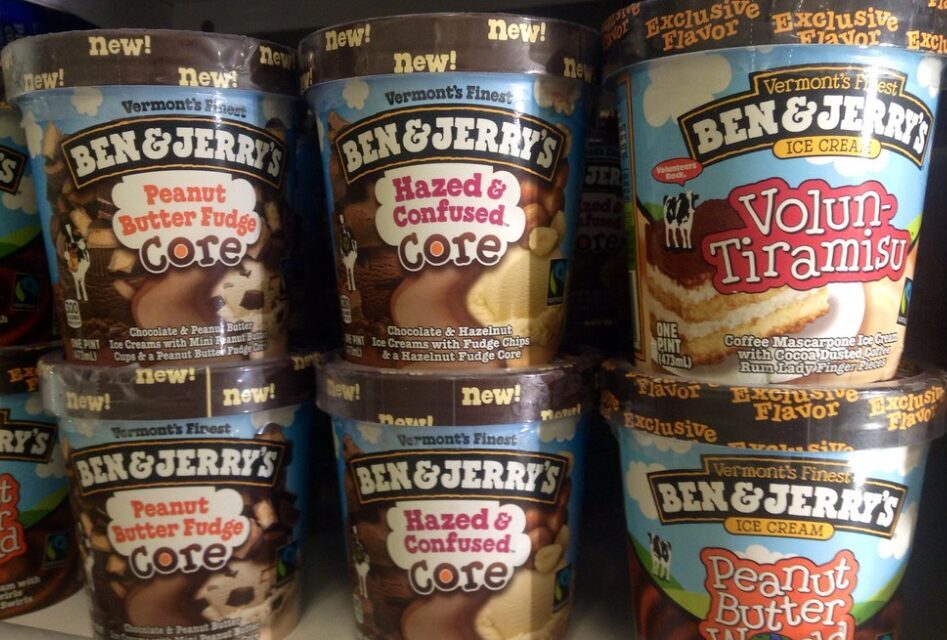 After lawyers for Unilever subsidiary Ben & Jerry’s argued in a U.S. District Court filing last week that it can end its agreement with its Israeli franchisee without a reason, that contractor – American Quality Products owner Avi Zinger – responded in a filing that the ice cream maker is only cutting him off because he refuses to break the law.

And because that is the only reason Ben & Jerry’s board has given for cutting off its 35-year relationship with Zinger, his attorneys contend the termination is illegal.

From a press release by The Louis D. Brandeis Center, which is representing AQP and Zinger in the lawsuit against Unilever and Ben & Jerry’s:

AQP maintains that Unilever not only ignores but derides as a “side show” the central legal doctrine of the case: universally accepted law condemns termination of a business relationship for one party’s refusal to commit an unlawful act. In this case, that act is: discriminating against customers who live in the West Bank and East Jerusalem. Moreover, Unilever pejoratively diminishes as a “red herring” the fact that its unlawful demand – AQP stop selling Ben & Jerry’s ice cream in those areas – violates: Israeli law, the 2001 antitrust Consent Decree of the Israeli Competition Authority, United States export law, and the pro-competition and anti-boycott laws and public policies of the United States and many States including New York and New Jersey.

Unilever’s insistence that it possesses an “absolute” right to terminate – or refuse renewal – of AQP’s contract disregards abundant legal precedent that refusal to obey unlawful orders is itself an unlawful precondition for termination or non-renewal. As AQP notes in its brief: “Many courts recognize, and New Jersey law emphatically declares, that even at-will employment, which is terminable for any reason or for no reason at all ‘may not be terminated…in retaliation for…refusal to perform an illegal act.’”

Zinger’s attorneys add that “the License Agreement obligated AQP to ‘promptly notify Ben & Jerry’s’ of any potentially unlawful act – which it repeatedly did – and also forbade the parties from making statements to the media about termination or non-renewal. Unilever violated this provision with its non-renewal statement that made headlines around the globe in June 2021.”