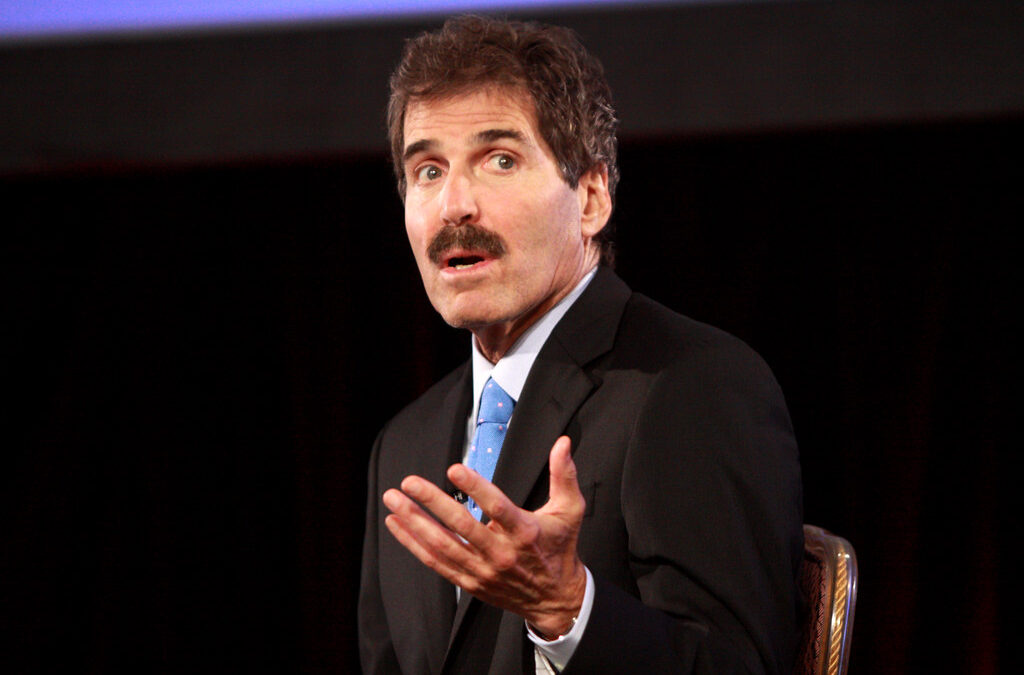 Longtime reporter John Stossel, who now operates independently after having worked for all the major broadcast television networks, announced this week that he is suing Facebook.

The normal expectation of why the libertarian truth-teller would litigate against the social media giant is over censorship — but that is only the basis for the reason, not the reason itself.

Facebook is a private company. It has every right to cut me off.

But Facebook does not have the right to just lie about me, yet that’s exactly what Facebook and its “fact-checker” did. That’s defamation, and it’s just wrong…

Climate Feedback got Facebook to censor this as “misleading” and link to a page that still declares the following quote misleading: “Forest fires are caused by poor management. Not by climate change.”

As if that were something I said. But I didn’t! I never said that.

In fact, I said: “Climate change has made things worse. California has warmed 3 degrees.”

Stossel explains how he tried to go through Facebook’s faceless bot-ocracy to try to make his case and get the lying quote changed, to no avail. He also details another instance in which a climate-themed video of his was deemed “partly false.”

And Stossel even interviewed some of the individuals involved with the fact-checking organizations used by Facebook — and they agreed the assessments were incorrect!

Stossel also spelled the situation out in a video, which you can watch below: