Is Facebook an Arm of the Government and Therefore Subject to the First Amendment? 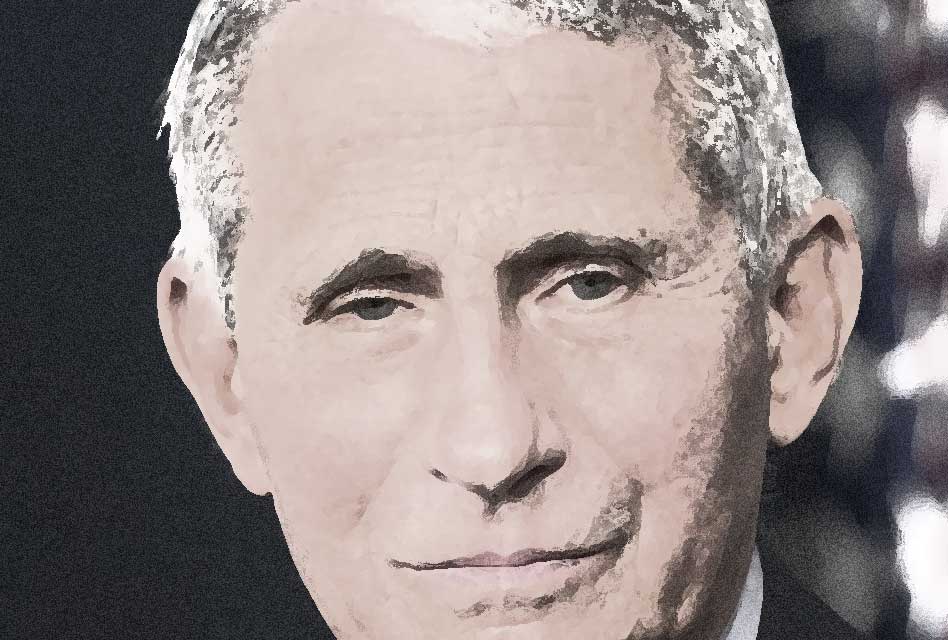 The emails published last week by Buzzfeed and the Washington Post showed Fauci — the COVID-19 “expert” whose profile has been boosted by voluminous appearances on mainstream media news outlets — taking contradictory stances on the issues of masks and quashing evidence that the virus originated at the Wuhan Institute of Virology in China. The emails undermined several other narratives that Fauci and the federal government have rammed down the throats of Americans, who have been forced to suffer under lockdowns and economic destruction, attributed to the threat of the coronavirus.

Facebook and other social media companies have been a huge part of driving that narrative. The emails showed that CEO Mark Zuckerberg communicated directly with Fauci and informed him of his plans to start a virus information resource on Facebook, which the doctor encouraged. Throughout the pandemic Facebook has censored posts by its customers of anything that it has deemed “misinformation” about the pandemic, including questioning the use of masks and discussions about the origins of the virus.

Facebook’s fact-checkers also used a letter signed by “27 eminent health experts” — published in the prestigious medical journal The Lancet — which attempted to debunk the Wuhan lab virus origin theory, as the basis to justify censoring posts that questioned the “natural” evolution narrative of the virus’s transition from animals to humans. The composition, signatories, and publication of the letter were engineered by Peter Daszak, whose non-profit Ecohealth Alliance received funding from NIH and directed it to the Wuhan lab.

Now even the first-hand evidence of Fauci’s emails themselves, are censor-able materials according to Facebook. One example cited by Reclaim the Net shows former New York Times reporter Alex Berenson — among the few journalists who have questioned the government narrative on issues related to the virus — showing posts that were censored because they “didn’t follow (Facebook’s) community standards.”

“The open alliance between Big Tech and government agencies on #covid raises all sorts of questions,” Berenson wrote, “especially this one — if @Facebook is serving as an arm of the government, why doesn’t the First Amendment apply to it?”

Texas Sen. Ted Cruz, a Republican who as an attorney argued constitutional issues before the Supreme Court, asked similar questions in an appearance on Fox News on Sunday:

These latest breakthroughs have real consequences because it now is clear that Facebook was operating at the direction of and in the direct benefit of the federal government and operating as the government’s censor, utilizing their monopoly position to censor on behalf of the government…

If you went out and posted the facts that led a year ago to the very strong likelihood that the COVID virus escaped from a Chinese government lab in Wuhan, China, if you posted that a year ago and they took it down, I think there’s a very good argument you have a cause of action against Facebook.

Well, you know what, when they act at the behest of the government, when they contact [Anthony] Fauci when they say, ‘Should we censor this?’ and Fauci says, ‘Yes’ and they censor it for the federal government and then magically when the government changes its mind, and say, ‘Oh, all those facts that were there a year ago, now you’re allowed to talk about it,’ they stopped censoring it with a flip of a switch, that lays a very strong argument that Facebook is operating as a state agency and that opens very significant legal liability.

Blinken Has No Answer on Wuhan Virus