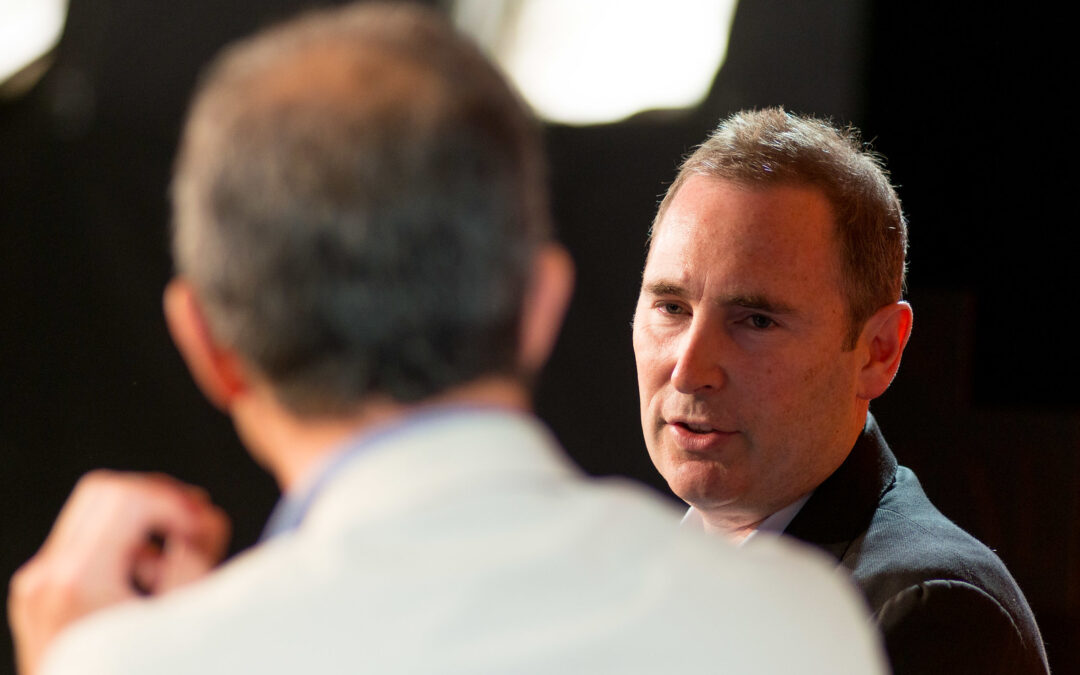 What can bring together avowed Congressional adversaries like Democrat Rep. Jerrold Nadler, who is chairman of the House Judiciary Committee, and Republican Rep. Matt Gaetz, the unwavering supporter of former President Donald Trump?

The two congressmen joined three others from the committee (Democrats David Cicilline and Pramila Jayapal, and Republican Ken Buck) in a letter to CEO Andy Jassy (pictured), saying testimony provided to an antitrust subcommittee in 2019 and 2020 doesn’t jibe with recent reports that claim Amazon routinely reverse-engineers products from sellers on its site to create its own products to compete with them.

The lawmakers pointed to “recent, credible reporting” from Reuters, The Markup, the Wall Street Journal and others on Amazon’s private-label practices and its collection of third-party seller data that directly contradicts testimony from [then-CEO Jeff] Bezos and Amazon executives.

“At best, this reporting confirms that Amazon’s representatives misled the committee,” the lawmakers wrote. “At worst, it demonstrates that they may have lied to Congress in possible violation of federal criminal law.”

The lawmakers said they’re also considering whether they will refer the matter to the Department of Justice for criminal investigation.

The Wall Street Journal was the first to report about the Congress members’ letter.

Amazon’s defense so far has been to claim that it “has a policy” against such reverse-engineering.