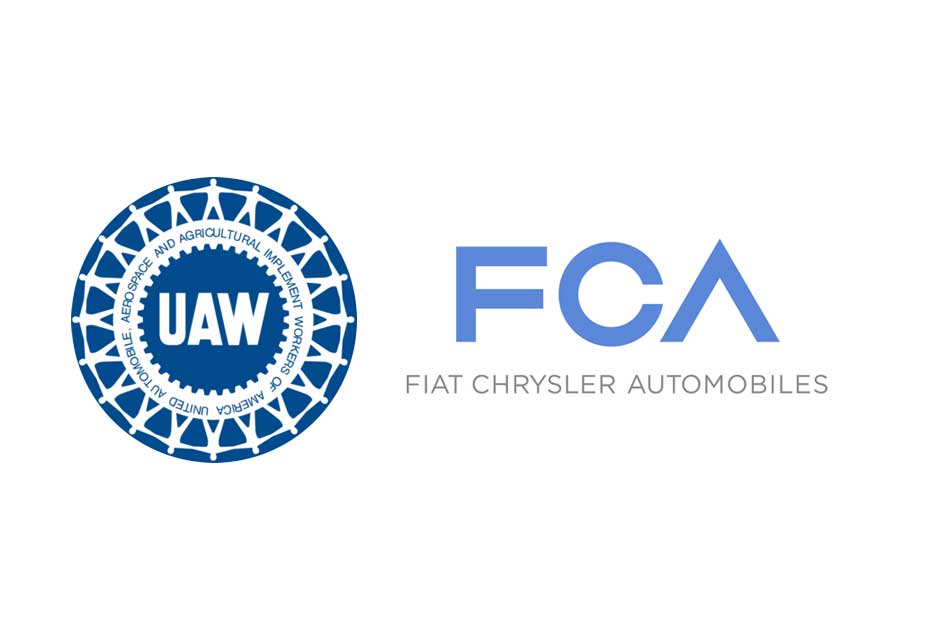 There was one unfinished piece of business after Fiat Chrysler and French auto giant PSA had merged. And it was an expensive piece at that. On January 27, the Auburn Hills, Mich.-based automaker announced that it would plead guilty in Detroit federal court to conspiring to bribe officials of the United Auto Workers with millions of dollars in cash and gifts via its worker training center to discourage the union from raising certain demands during collective bargaining. The company also agreed to pay a $30 million fine and undergo three years of probation. At least eight persons were convicted in this scandal since the initial indictments of July 2017. Prosecutors had charged Fiat Chrysler earlier that day. The actions follow a joint probe by the FBI, the IRS, and the U.S. Labor Department’s Office of Labor-Management Standards and Office of Inspector General.

Last month was momentous for the auto industry. On January 16, Fiat Chrysler Automobiles (FCA) and Peugeot Societe Anonyne (PSA) formally established a 50-50 merger that had been worked out in 2019 and approved by the European Commission in December 2020. With combined global sales of more than $4 billion, the new company, known as Stellantis, would be the fourth-largest auto manufacturer in the world. PSA might not be well-known in America, but it is a major player in Europe through its Alfa Romeo, Citroen, Opel, and Peugeot brand names. FCA owns brands such as Dodge and Jeep as well as Chrysler and Fiat. The Amsterdam-based Stellantis is headed by PSA chief executive Carlos Tavares. The company does not anticipate closing any plants and plans to expand its line of plug-in electric cars.

The Fiat Chrysler name has been retired. But the legacy company had a lingering order of business: a U.S. Justice Department criminal lawsuit filed against it on January 27. The move was not unexpected. Over the last three and half years, as National Legal and Policy Center has reported many times, FCA, through its National Training Center (NTC) in suburban Detroit, has been at the center of a bribery, embezzlement, and tax fraud scandal that has rocked the auto industry and the 400,000-member United Auto Workers. Various Chrysler executives, including Vice President Al Iacobelli, were indicted along with several union officers and Monica Morgan, the wife of deceased UAW Vice President General Holiefield. Iacobelli and Chrysler officials Jerome Durden and Michael Brown were charged in connection with paying more than $3.5 million in bribes to UAW officials in return for the union dropping certain contract demands. While these payments, made during 2009-16, did not influence any outcomes, they did violate the Taft-Hartley Act notwithstanding. Each accused Chrysler executive, along with UAW negotiators Norwood Jewell, Nancy Adams Johnson, Virdell King and Keith Mickens, plus Monica Morgan, pleaded guilty to a wide range of charges.

The bribes consisted of cash and various material things of value such as restaurant meals, clothing, shoes, golfing trips, and lavish parties. In the case of General Holifield and Monica Morgan, the husband and wife couple received a $262,219 check to pay off a home mortgage loan and additional hundreds of thousands of dollars for their own separate enterprises. The $3.5 million figure did not include roughly $1 million embezzled by Iacobelli from the training center. He spent lavishly, if not wisely, for items such as a Ferrari sports car, a private jet lease, upgrades to his residence, and two solid gold pens worth nearly $40,000 each.

While the case for prosecuting individual officials of Fiat Chrysler was clear-cut, going after Fiat Chrysler itself would be more complicated. Ultimately, the Justice Department concluded that since the UAW-Chrysler National Training Center was the conduit through which illegal payments were paid, the company facilitated the thefts. FCA initially countered that it was a victim of “rogue individuals,” but in the end pleaded guilty. “FCA provided money and other items of value in an attempt to create an atmosphere more favorable for negotiating with the UAW,” said Timothy Waters, FBI Special Agent in Charge in Michigan. “This sweeping investigation and the plea today send a clear message that the FBI, along with its federal partners, will continue to hold corporations accountable when they violate federal laws.” U.S. Attorney Matthew Schneider similarly weighed in. “No matter the size or importance of a company, our job in the Justice Department is to faithfully enforce federal law,” he remarked. “The proposed guilty plea ensures that FCA will be held accountable. With a $30 million fine, three years of probation, and a court-appointed monitor, we seek to make sure similar crimes do not happen at the company again.”

But what about the United Auto Workers? Shouldn’t the union have been charged as well? Prosecutors considered this possibility but in the end took the position that its officers had acted on behalf of themselves, not their organization. Another consideration was that the U.S. Justice Department and the UAW had reached a deal in December to end all civil and criminal investigations in return for the union subjecting itself to an independent monitor and providing an opportunity for rank and file to choose their leadership. The UAW already has paid $15 million to company training centers for improper chargebacks. As for the criminal convictions for embezzlement conspiracy of its two most recent past presidents, Gary Jones, and Dennis Williams, they pertained to a separate case involving leaders of the union’s General Motors Department. The launch of Stellantis was a lot smoother with all this out of the way.

Postscript: On March 1, Fiat Chrysler formally pleaded guilty in U.S. District Court for the Eastern District of Michigan to conspiring to violate the Taft-Hartley Act.

Biden Won’t Listen to His Own Experts on Confucius Institutes