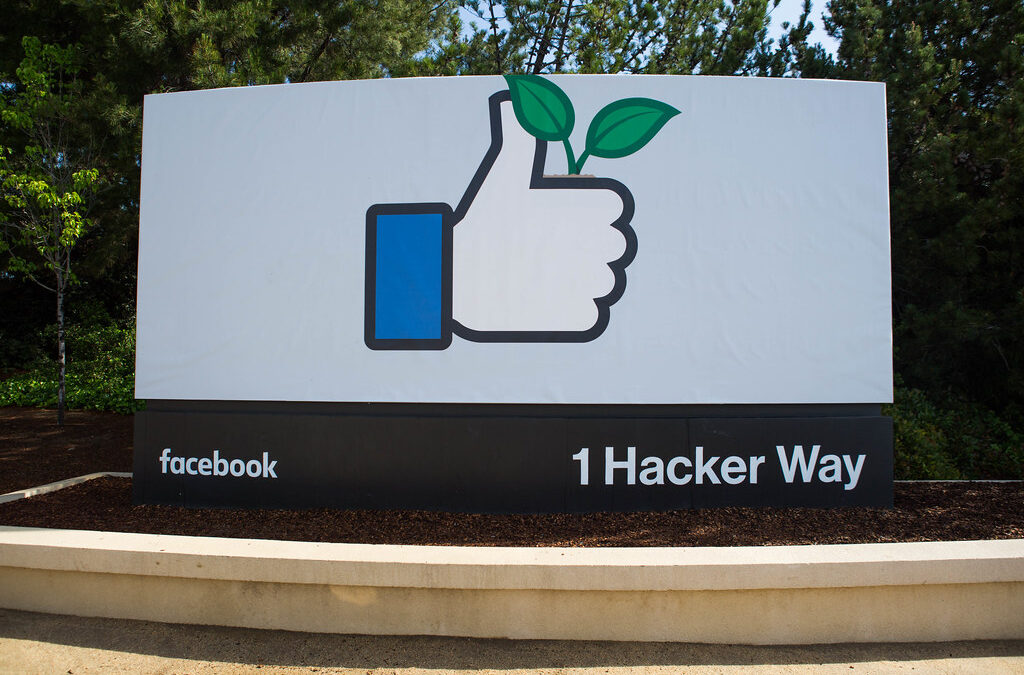 You probably saw all the photos of the weekend’s Met Gala, in which the elites attending the event showed their beautiful faces while the workers serving them were forced to wear masks.

Earlier this week the Wall Street Journal reported another similar two-tiered structure for the privileged and those who are beneath them. This one had to do with Facebook and its now-renowned censorship policies.

Simply explained: The underclass are muzzled while the elites speak (or type) freely.

From the WSJ report:

Mark Zuckerberg has publicly said Facebook Inc. allows its more than three billion users to speak on equal footing with the elites of politics, culture and journalism, and that its standards of behavior apply to everyone, no matter their status or fame.

In private, the company has built a system that has exempted high-profile users from some or all of its rules, according to company documents reviewed by the Wall Street Journal.

The program, known as “cross check” or “XCheck,” was initially intended as a quality-control measure for actions taken against high-profile accounts, including celebrities, politicians and journalists. Today, it shields millions of VIP users from the company’s normal enforcement process, the documents show. Some users are “whitelisted”—rendered immune from enforcement actions—while others are allowed to post rule-violating material pending Facebook employee reviews that often never come.

This is in marked contrast to how billions of “deplorables” are being treated on the platform, often falling victim to Facebook’s inadequate to say the least automatic moderation, as well as deliberate censorship.

In seeking to illustrate how VIP users are abusing this privilege, the [Wall Street Journal] for some reason chose only examples harmful to one side of the political divide in the US, citing posts containing anti-Clinton, anti-Covid vaccination, etc., content, and even one from former President Trump that are viewed as harmful – and would, in any case, be censored had they been posted by “regular” people.

Facebook’s response to the article was that the policy is “outdated.”