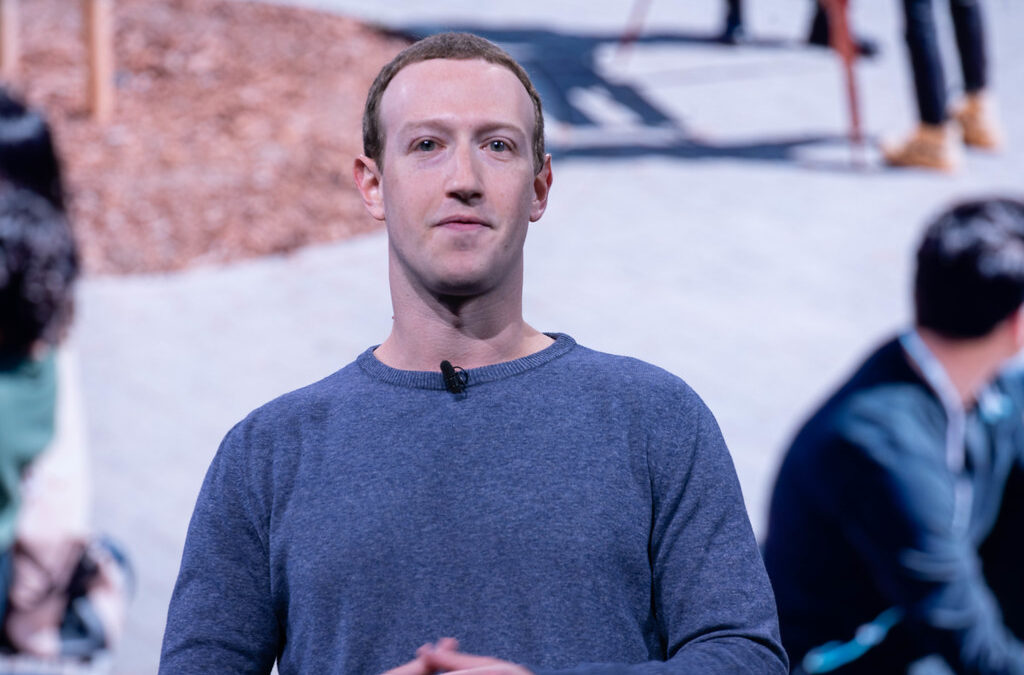 Two commentaries from Friday capped what was a bloody streak of bad publicity for Facebook and CEO Mark Zuckerberg, which was primarily driven by a whistleblower-driven series of Wall Street Journal articles that exposed the social media company’s knowledge of the ill effects of its platform.

The Journal‘s reports showed that Facebook created an exemption for elites to its otherwise broad-based system of censorship for free speech; the deleterious effect of its platforms on pre-teens and teens; its lax protection of its services from cartels and traffickers; and its pro-COVID-vax agenda.

And this was from a whistleblower who believes Facebook doesn’t censor enough!

On Friday a columnist for The Atlantic, owned by Laurene Powell Jobs (widow of Apple co-founder Steve) — usually a progressive ally for Zuckerberg — bashed him for his obvious power-hungry efforts to consumer and control. The Daily Mail explains executive editor Adrienne LaFrance’s essay titled, “The Biggest Autocracy on Earth:”

LaFrance cited ‘its single-minded focus on its own expansion; its immunity to any sense of civic obligation; its record of facilitating the undermining of elections; its antipathy toward the free press; its rulers’ callousness and hubris; and its indifference to the endurance of American democracy.’

‘Facebook is a lie-disseminating instrument of civilizational collapse,’ she adds. ‘It is designed for blunt-force emotional reaction, reducing human interaction to the clicking of buttons. The algorithm guides users inexorably toward less nuanced, more extreme material, because that’s what most efficiently elicits a reaction. Users are implicitly trained to seek reactions to what they post, which perpetuates the cycle.’

‘Facebook executives have tolerated the promotion on their platform of propaganda, terrorist recruitment, and genocide. They point to democratic virtues like free speech to defend themselves, while dismantling democracy itself.’

And in a weekend commentary for the Wall Street Journal, Mark Weinstein, founder of would-be Facebook alternative MeWe, announced he had changed his view from earlier this summer and now believes that the social media giant “is a monopoly” after all. While admitting MeWe is successful “on a modest scale,” Weinstein writes that there is simply no competing with Facebook’s enormous appetite for power:

On July 28, 2021, Mark Zuckerberg declared Facebook will transform itself in the next five years from a social-media company into a “Metaverse company.” Facebook plans to spend billions of dollars and use virtual-reality technology from Oculus and other companies it has acquired to create a three-dimensional digital universe. Facebook plans for everyone to be totally immersed in the Facebook ecosystem at all times. No upstart has the advanced technologies, infrastructure, resources and massive user base required to build a competing “Metaverse.” This will be the capper to Facebook’s dominance.

Weinstein goes on to list several other reasons why it will be impossible to compete with Facebook’s power, including its ability to pay content creators more than $1 billion by the end of 2022; it’s plans to reward, and punish, news outlets that want to post content on the platform, and its ability to swallow up or destroy competitors.

Zuckerberg is both Chairman and CEO of Facebook and owns a reported 58 percent of its shares. LaFrance writes, “Could enough people come together to bring down the empire? Probably not. Even if Facebook lost 1 billion users, it would have another 2 billion left. But we need to recognize the danger we’re in. We need to shake the notion that Facebook is a normal company, or that its hegemony is inevitable.”