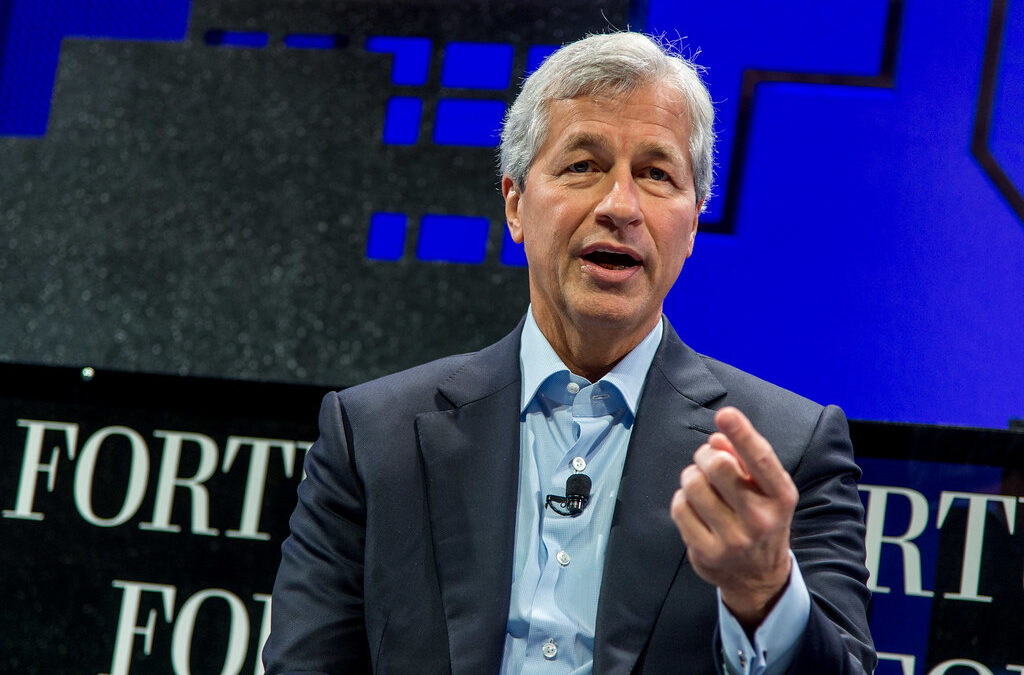 On Tuesday, National Legal and Policy Center presented a resolution at JPMorgan Chase & Co.’s annual shareholder meeting that would require the company take steps to diversify its board of directors from its corporatist-dominant existing makeup.

The company’s board of directors opposed our proposal, as explained on page 98 in its proxy statement.

Our resolution seeks to enhance board diversity by expanding beyond representation from the corporate executive world, which is what JPMorgan’s 10-member panel exclusively consists of.

The company claims they are sufficiently diverse.

The company points to four women – one of them black – on its board, and calls it “good.”

However, those on the board – who of course are accomplished people – are all top-level corporate managers and executives.

Some members are literally ranked on so-called “Most Powerful” lists.

The problem is when you build your board that way, you create an insular club.

And with a Too-Big-To-Fail, New-York-City bank like JPMorgan, that insularity can cause leadership to drift into questionable decisions that are out-of-step with the nation of people you primarily serve.

As one example, at the outset of the Russia-Ukraine war, JPMorgan – like many other U.S. corporations – made a big deal about how it was unwinding investments in Russia.

This is commendable – but how about doing something really brave, like seriously confronting a far larger global threat, like China?

After all, China has crushed all free speech in Hong Kong; communist leaders are engaging in genocide and organ harvesting of Uyghurs; and Xi Jinping has vowed to “smash to pieces” so-called “separatists” in Hong Kong and Taiwan.

China also plants spies in our research universities and steals our patented technologies, among other sins.

But how does JPMorgan CEO Jamie Dimon (pictured above) handle Chinese communist leadership?

He sends them a groveling apology for saying he believed JPMorgan would outlast their Communist Party.

Here’s another example: JPMorgan has also said it is “committed to align key sectors of our financing portfolio with the goals of the Paris Agreement.”

If this is a key posture of the board, how about adding an actual climate scientist to the board who understands that the Paris Agreement is just a political document that is totally devoid of science?

The Paris Agreement is a treaty that was never ratified by the U.S. Senate, which allows China to keep polluting by burning more coal and oil, while the U.S. cuts back its fossil fuel production.

For those Americans not privileged and wealthy enough to be on JPMorgan’s board, the resulting record-high gas prices are a financial disaster.

And JPMorgan’s Paris-Agreement-inspired attitude towards the oil and gas industries are part of the problem.

Gas and oil developers are not increasing production due to the Biden administration’s hostility, and because big banks’ lending policies are out-of-touch.

Diversifying JPMorgan’s board may help to realign the company’s priorities with those of everyday Americans’, and not China’s.

Listen to Chesser’s delivered remarks at the shareholder meeting here.