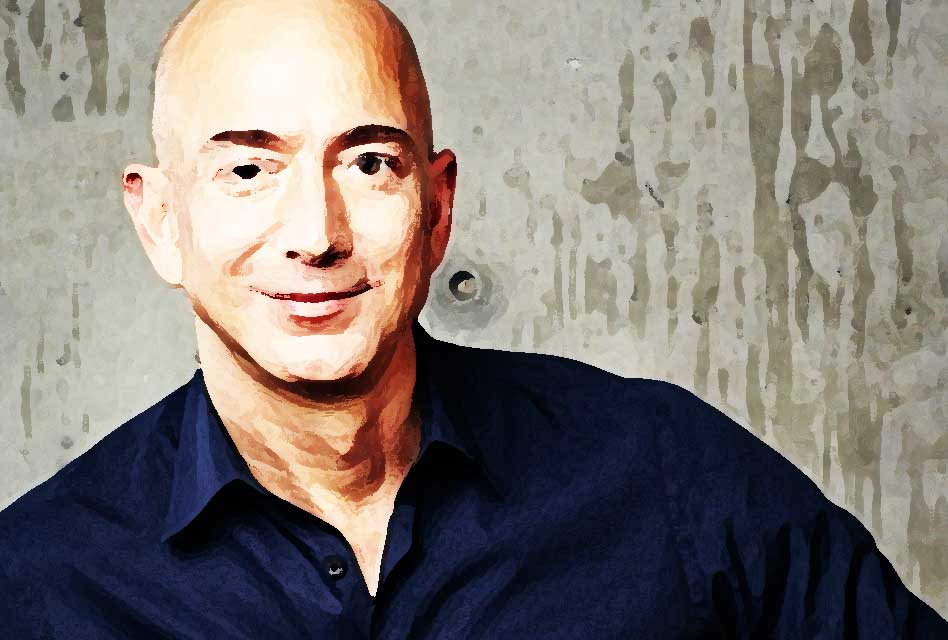 Amazon is affordable, comprehensive, convenient, dependable, and even enjoyable – and extremely dangerous to free speech and the democratic process.

The efficiency that makes the online retailer such a compelling outlet to return to time and time again – for daily household needs, for impulse purchases, for big deals, for hosting your blog, and for watching favorite shows and movies – is now being turned against anything left-wing activists target.

Some are sufficiently alarmed at the Amazon threat that they are willing to leave their houses, find alternatives, spend more, alter lifestyles, and modify political principles and alliances to break the Amazon habit.

First, a few examples of Amazon censorship. The most recent is the refusal to any longer sell a book by conservative scholar Ryan Anderson titled When Harry Became Sally: Responding to the Transgender Moment, which argues that individuals who desire to change their biological sex need psychological treatment, not puberty blockers and sexual reassignment surgery. Amazon believes such arguments are not acceptable free speech on its platform.

Following the move in late February, research by Just the News discovered that Amazon had changed its book content policy to reflect that the company “[doesn’t] sell certain content including content that we determine is hate speech … or other material we deem inappropriate or offensive.” The report said as recently as August 2020 the policy did not contain such language.

And in response to an inquiry by four Republican senators about the removal of Anderson’s book, Amazon’s vice president of public policy Brian Huseman wrote that the company has “chosen not to sell books that frame LGBTQ+ identity as a mental illness.”

“Everyone agrees that gender dysphoria is a serious condition that causes great suffering,” Anderson tweeted on Thursday. “There is a debate, however, which Amazon is seeking to shut down, about how best to treat patients who experience gender dysphoria.”

It’s not the first time Amazon has blacklisted conservative viewpoints on gender and sexuality from its book sales. Last year it refused to allow advertising for Abigail Shrier’s book Irreversible Damage: The Transgender Craze Seducing Our Daughters. And in 2019, as National Legal and Policy Center reported, Amazon removed books that counsel those who want to leave the homosexual lifestyle.

In addition to the above examples, last week two Republican members of Congress – Reps. Jim Jordan of Ohio and Ken Buck of Colorado – identified a number of other censorship examples in a letter to Amazon executive chairman Jeff Bezos:

And in January 2021, quite egregiously, Amazon shut its hosting services to Parler, after the social media company’s growth exploded as the result of Twitter’s obnoxious censorship of conservative users.

Amazon’s objectionable conduct goes beyond just cancel culture. As The Federalist’s Joy Pullman noted earlier this month, the company has used its power to “[pilfer] from the work and ingenuity of smaller sellers by making or inserting cheap overseas imitations of highly popular goods, undercutting their price point” and taking over their market share. Many of these manufacturers are in China, she explained, where the quality is poor and the use of slave labor has been linked to some of Amazon’s suppliers.

In her essay Pullman also ripped Amazon’s collection of voice data via its Echo speaker products, where surveillance within the customer’s home can help “Alexa” tell you what you want before you might even realize it.

Many of its workers also believe that Amazon treats them poorly as well. An article about efforts by employees to unionize at a warehouse in Bessemer, Ala. (of all places) – which Amazon is fighting – outlines some of the abuses:

“They treat us like we’re just a number — like we’re nobodies,” he said. “I’ve been there for almost a year now, doing the best work I can do, and nobody — no manager — asks me about my goals. They don’t care about us.”

Richardson points to Amazon ending worker hazard pay in the middle of the COVID-19 pandemic. He says he has seen coworkers reprimanded for talking during their shift and fired for taking too long for bathroom breaks.

“They give us two 30-minute breaks over a 10 or 11-hour shift, but it can sometimes take 10 minutes of that break to walk across the facility,” he said, noting the massive fulfillment center is the size of 16 football fields. “It’s not uncommon to walk all the way to the bathroom on your floor to find that it’s not working, or that it’s closed for cleaning. Now you have to walk to another floor’s bathroom, most of your break is used up and you might get fired if you don’t get back in time. It’s a lot of stress.”

Last-minute shift changes are also not uncommon, according to Richardson…

Sen. Marco Rubio (R-Fla.), in an op-ed for USA Today on Friday, endorsed the unionization effort in what goes against what Republicans have traditionally supported in right-to-work “Red” states. He cited censorship, the culture wars, and submission to the demands of China among his reasons for doing so.

“Uniquely malicious corporate behavior like Amazon’s justifies a more adversarial approach to labor relations,” he wrote. “It is no fault of Amazon’s workers if they feel the only option available to protect themselves against bad faith is to form a union. Today it might be workplace conditions, but tomorrow it might be a requirement that the workers embrace management’s latest ‘woke’ human resources fad.”

Some Americans are figuring out they can do that on their own through their daily conduct, by shopping alternatives rather than the convenient sources where the masses buy, but it will not be enough. Senator Rubio may have fired the first shot in a necessary war, and given Amazon’s power, it is a conflict that may require untraditional alliances and strategies.