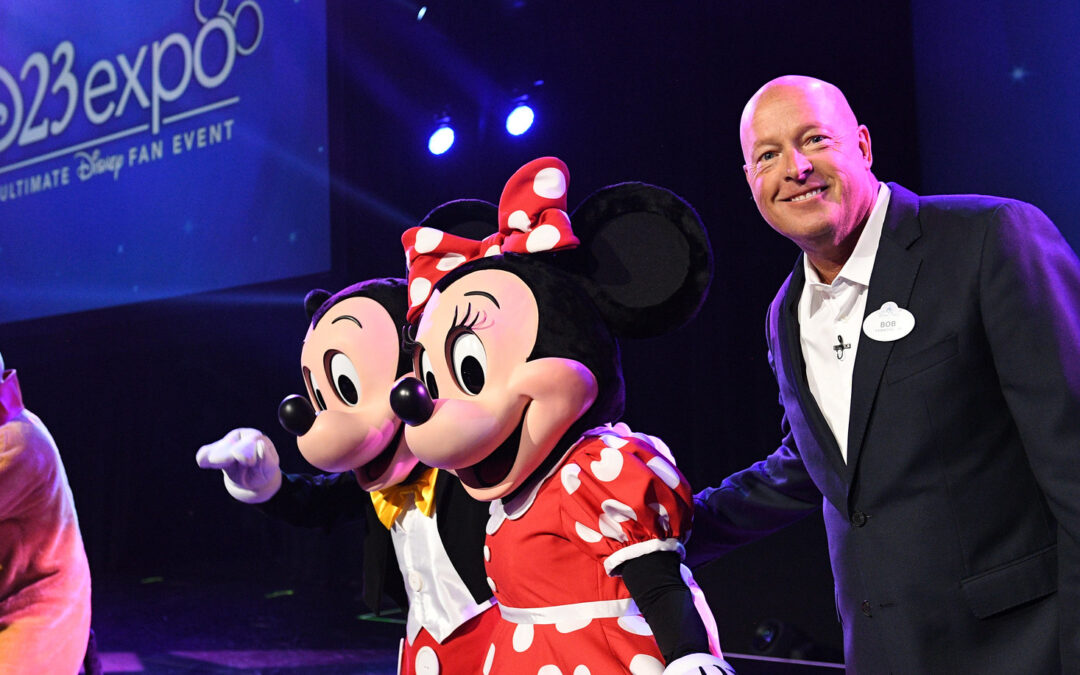 CEO Robert Chapek had originally pledged to not weigh in on the Florida legislation. But the outcry from leftist Disney workers made him rethink that position, and he then apologized for the company’s failure to challenge the law.

An undisclosed number of Disney’s 190,000 employees have now signed an open letter to the entertainment corporation’s management, imploring the company to return to “political neutrality” after leadership largely has thrown its support behind progressives’ action items.

“TWDC leadership frequently communicates its commitment to creating an inclusive workplace where cast members feel comfortable sharing their perspectives and being their authentic selves at work,” the letter states. “That is not our workplace experience.”

From the conservative employees’ letter, as published by The Daily Wire:

The Walt Disney Company has come to be an increasingly uncomfortable place to work for those of us whose political and religious views are not explicitly progressive. We watch quietly as our beliefs come under attack from our own employer, and we frequently see those who share our opinions condemned as villains by our own leadership…

Over the last few weeks, we have watched as our leadership has expressed their condemnation for laws and policies we support. We have watched as our colleagues, convinced that no one in the company could possibly disagree with them, grow increasingly aggressive in their demands. They insist that TWDC take a strong stance on not only this issue but other legislation and openly advocate for the punishment of employees who disagree with them.

An internal poll within the company went out a few months ago asking us if we felt accepted in the company. Many of us didn’t complete it because the nature of the questions made us worry that the results of the poll could be used to target us for quietly holding a position that runs against the progressive orthodoxy that Disney seems to promote. TWDC has fostered an environment of fear that any employee who does not toe the line will be exposed and dismissed.

Chapek originally had the right idea, because as the letter made clear, such blatant politicization will also drive away a large contingent of customers. A strong CEO would have stuck to his guns and told these vocal staffers they could seek employment opportunities elsewhere if they didn’t like Disney any more. Unfortunately, corporate leadership overall these days is more concerned with pacifying loud mobs, rather than running their businesses with evenhandedness and integrity.

As NLPC pointed out earlier this month, Chapek and Disney leaders, while catering to bogus left-wing “human rights” causes domestically, remains shamefully silent about the slavery, torture, and genocide routinely engaged in by its foreign business partner, the communist government of China.

Another U.S. State Set to Divest from Unilever, Ben & Jerry’s 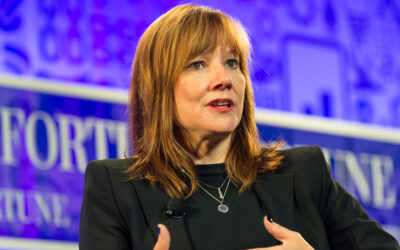