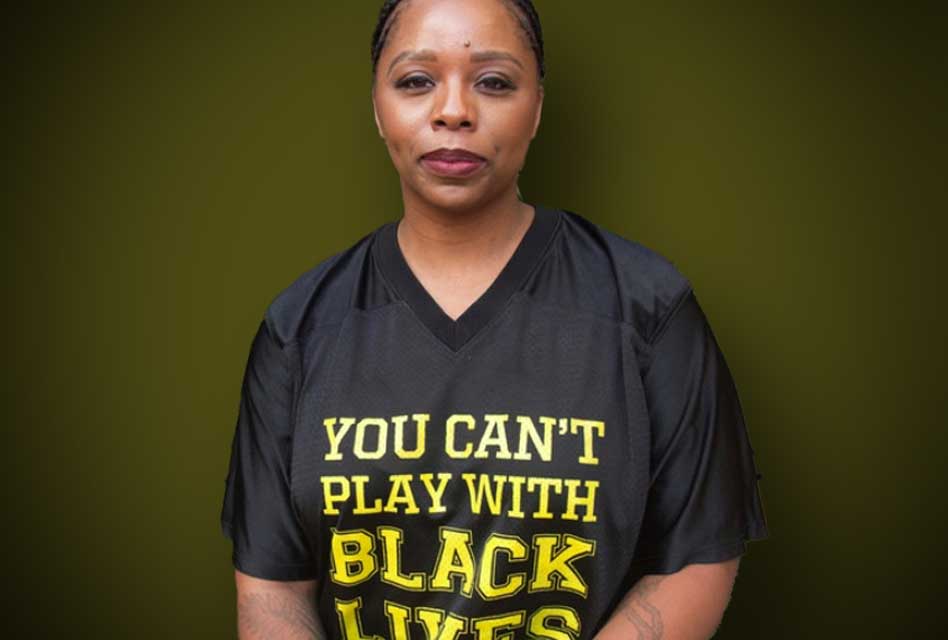 Last week, Andrew Kerr in the Washington Examiner reported that no one can account for the millions raised by Black Lives Matter Global Network Foundation (BLMGNF) and that no one seemed to be in charge of the group, which currently lacks a physical address and apparently did not file a tax return.

Following this story came reports that $6 million was used to purchase a building in Toronto.

According to Kerr in the Washington Examiner and Isabel Vincent in the New York Post, BLMGNF transferred millions to a Canadian charity headed by Janaya Khan, the spouse of Black Lives Matter founder Patrisse Cullors (pictured above), who resigned last year after the exposé that she owned four homes. From the New York Post:

“Unfortunately, this appears to be an epic abuse of public trust in which an entire movement’s resources are being squandered on the whims and financial mismanagement of one person and their inner circle of friends and family,” said Tom Anderson, director of the Government Integrity Project of the National and Legal Policy Center, a Virginia-based watchdog group.

Meanwhile, authorities at the state level who regulate fundraising by charities are initiating action against BLMGNF. According to a February 1 story in the Washington Examiner by Kerr, Washington state has told BLMGNF that it must “immediately cease” raising money in the state.

In a separate story, the Examiner reports that California authorities are threatening to hold BLMGNF leaders personally liable if they fail to provide required financial information. From the story:

Paul Kamenar, counsel for conservative watchdog group the National Legal and Policy Center, said his group is preparing a complaint against BLM.

“The National Legal and Policy Center will be filing a formal complaint with the Attorneys General of Washington and California to impose the maximum penalties on BLMGNF for their flagrant and repeated violations of the charity disclosure laws in those states and it seems in many others,” Kamenar said.

In a front-page Los Angeles Times article on January 13, Cullors said she became “paranoid” and suffered a complete mental breakdown following the exposé of her real estate. Click here to read excerpts.