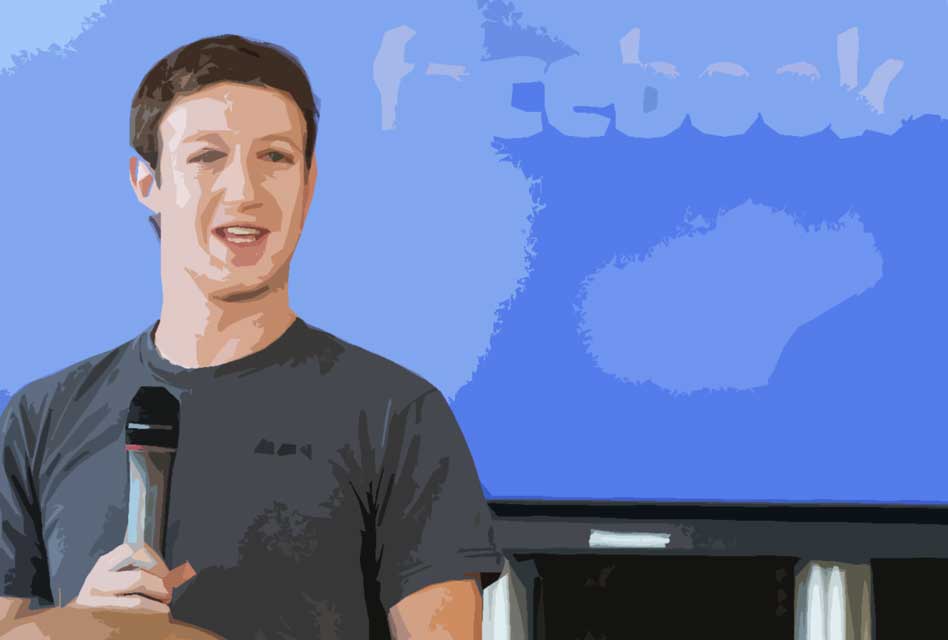 Following last week’s release of the revealing emails of Dr. Anthony Fauci, which included mutual admiration correspondence he had with FacebookCEO Mark Zuckerberg, the top two Republicans on the House Judiciary Committee and House Oversight Committee want copies of ALL company employees’ communications — both internal and externally with government employees — as it relates to the COVID-19 pandemic and censorship.

The online schmoozing between Zuckerberg and Fauci, the director of the National Institutes of Allergy and Infectiousness Diseases at the National Institutes of Health, included the promotion of a special Facebook database about the coronavirus, and an invitation to Fauci to record a video to promote the project. It is widely known that Facebook (and Twitter) have banned any discussion or posts by users that do not conform to the government’s official narrative on the virus, its origins, and how to respond to it.

A letter co-written by Republican Reps. Jim Jordan (Ohio) and James Comer (Ky.), the ranking members on the Judiciary and Oversight committees respectively, requests Zuckerberg to provide records “about the origins of the virus, nature of the virus, treatment of or remedies for the virus, or government policies relating to the COVID-19 pandemic.” The information sought pertains to communications within Facebook’s staff, and also with outside government employees, including Fauci and those at NAIAD and NIH.

The congressmen also demand Zuckerberg to provide all documentation of discussions about censorship and content moderation requests made by U.S. government officials about COVID-19, and also ask for “an accounting of all content moderation decisions made by Facebook relating to information about COVID-19…identifying each moderation decision induced or otherwise encouraged or approved by U.S. government employees or agencies.”

Why ask Zuckerberg for these materials? Facebook isn’t a government agency and therefore subject to the Freedom of Information Act or demands from Congress for their internal communications, right?

That’s the case Republicans are starting to make, as reported by the National Legal and Policy Center on Monday. As Republican Sen. Ted Cruz of Texas said on Fox News on Sunday, “It now is clear that Facebook was operating at the direction of and in the direct benefit of the federal government and operating as the government’s censor, utilizing their monopoly position to censor on behalf of the government…Well, you know what, when they act at the behest of the government…that lays a very strong argument that Facebook is operating as a state agency and that opens very significant legal liability.”

Jordan and Comer make the same case in their letter to Zuckerberg.

“In light of Facebook’s subsequent censorship of certain COVID-19 content…,” they wrote to Zuckerberg, “these communications with Dr. Fauci raise the prospect that the federal government-induced Facebook to censor certain speech in violation of the First Amendment.

“Government should not enlist private firms to help skirt the First Amendment. When a private company—especially one with Facebook’s market dominance—suppresses free speech at government’s behest, it tramples citizens’ Constitutional rights.”

Secret Buyers Get to Overpay for Hunter Biden’s Art