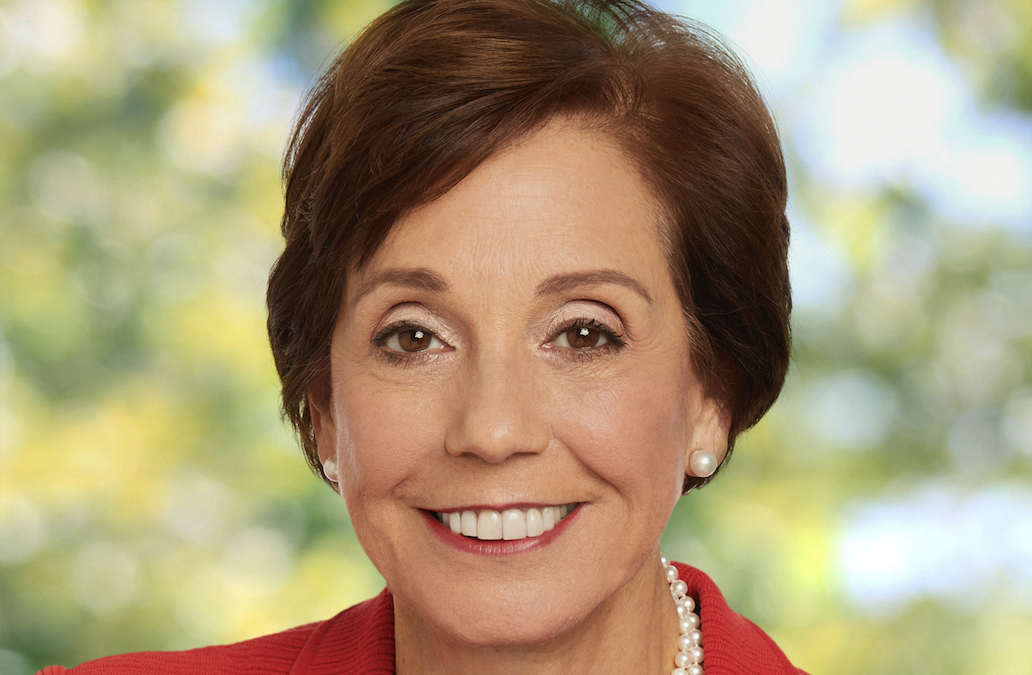 As a child in 1960, Maria Elena “Mel” Lagomasino (pictured above) fled Castro’s communist revolution in Cuba with her family. They settled in America and Lagomasino grew up in Connecticut, rose to the top of the corporate financial world, and is now a top director on the boards of both The Coca-Cola Company and The Walt Disney Company.

In a commentary published this week by Inside Sources, NLPC’s Paul Chesser wonders: Does Lagomasino bring her horrific experience as a child to bear in addressing the two major corporations’ significant activities in communist China?

An excerpt from Chesser’s piece:

Lagomasino is…the second-longest serving director for the Walt Disney Co., and is the lead independent director for the Coca-Cola Co. Both corporations have extensive operations in China, and in order to access that expansive market, both have shown troubling obeisance to its communist government.

Disney is under fire recently for its opposition to Florida’s recently passed Parental Rights in Education law. But supporters of the legislation have pointed out “woke” Disney’s hypocrisy in attacking Florida while the company looks the other way when it comes to China’s human rights atrocities.

One wonders: Has the Cuban refugee Lagomasino had anything to say in the boardroom about Disney’s genuflection to communists? …

Likewise…[Coca-Cola Chairman and CEO James] Quincey has continued Coca-Cola’s aggressive expansion in the communist nation. He and his predecessor signed over rights to state-owned COFCO Co. for half of its bottling factories in the country — at least one of which operates in the region of Xinjiang, where the oppressive government has forced millions of Muslim-minority Uyghurs into slave labor operations and concentration camps. A report issued in March 2020 by the Congressional-Executive Commission on China found that Coca-Cola was “suspected of ties to forced labor in Xinjiang.”

Does Lagomasino — who again, is Coke’s top independent director — bring to bear her traumatic childhood experience, when corporate decision-making about operations in China is considered?

Read the rest of Chesser’s commentary at Inside Sources.