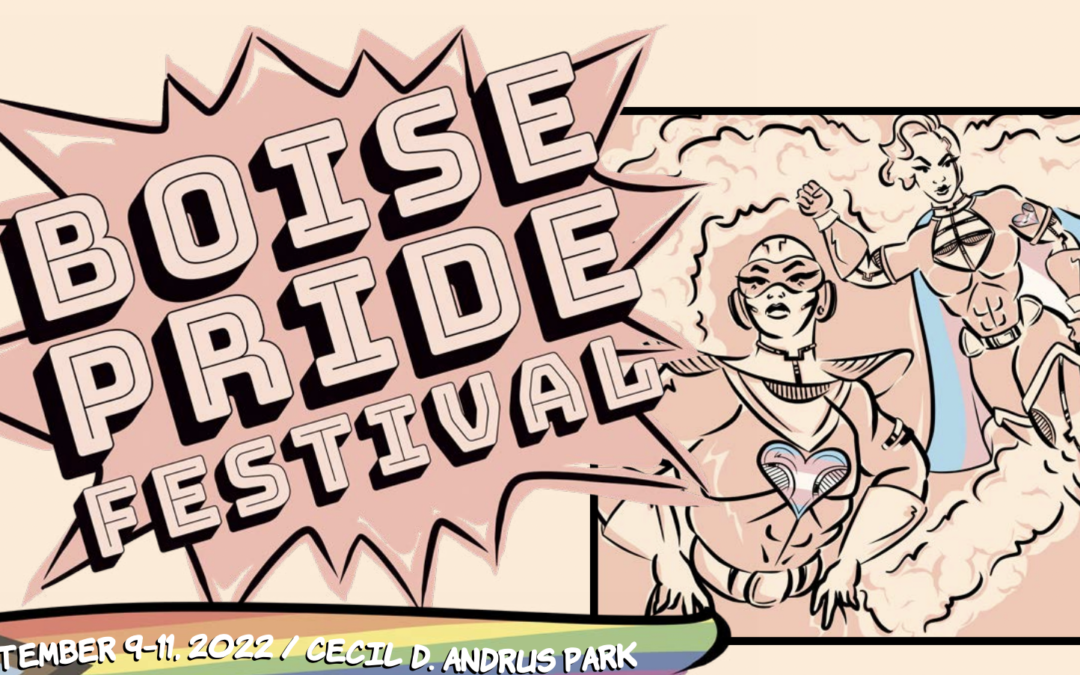 UPDATE Sept. 9, 2022 5:00 a.m. EDT: The Idaho Press reports that the Boise Pride Fest has removed a “Drag Kids on Stage” performance from this weekend’s events after some sponsors (but none mentioned in the original post below) withdrew from supporting the event. The “Drag Story Time” event apparently remains as scheduled.

ORIGINAL POST: Several major (and lesser) “woke” corporations — including AT&T, T-Mobile, JPMorgan Chase, Procter & Gamble, and Anheuser-Busch — are sponsoring the Boise Pride Festival this weekend in Idaho, where children will be called upon to dance in drag shows and cozy up to transgender “kings and queens” for story hours.

From a report by HeadlineUSA:

Local government officials in the city of Boise, Idaho, have come under fire for encouraging and funding explicit LGBT Pride events. One of the events on the docket, a children’s drag show, has received an especially high amount of backlash.

In addition to support and funding from leftist government lackeys, the event is also receiving sponsorship from woke corporate America, including companies like Target, Citibank, Amazon, Wells Fargo, Walmart and Courtyard by Marriott.

The three-day event schedule outlined the parameters of the debauchery, calling it “a drag show like none other.” The ages of the children involved ranged from 18 to as young as 11. All of this will be funded by state and corporate donations…

Page 28 of the event’s guide — with scattered comic book-style illustrations of transgender “superheroes” — includes plans for a “Drag Kids on Stage” show (ages 11-18) that will encourage the audience to “come and cheer them on as they bring drag to the younger generation!” The festival also will host a “Drag Story Time with Gendertainers,” calling for children to “gather up close to the stage and enjoy story time from Kenni the Doll, Celeste Lotsaheart, and Dante Diamente.”

Target’s half-page ad — celebrating “Pride all day every day” — earned the special placement on page 31 below another ad for “Humpin’ Hannah’s.”