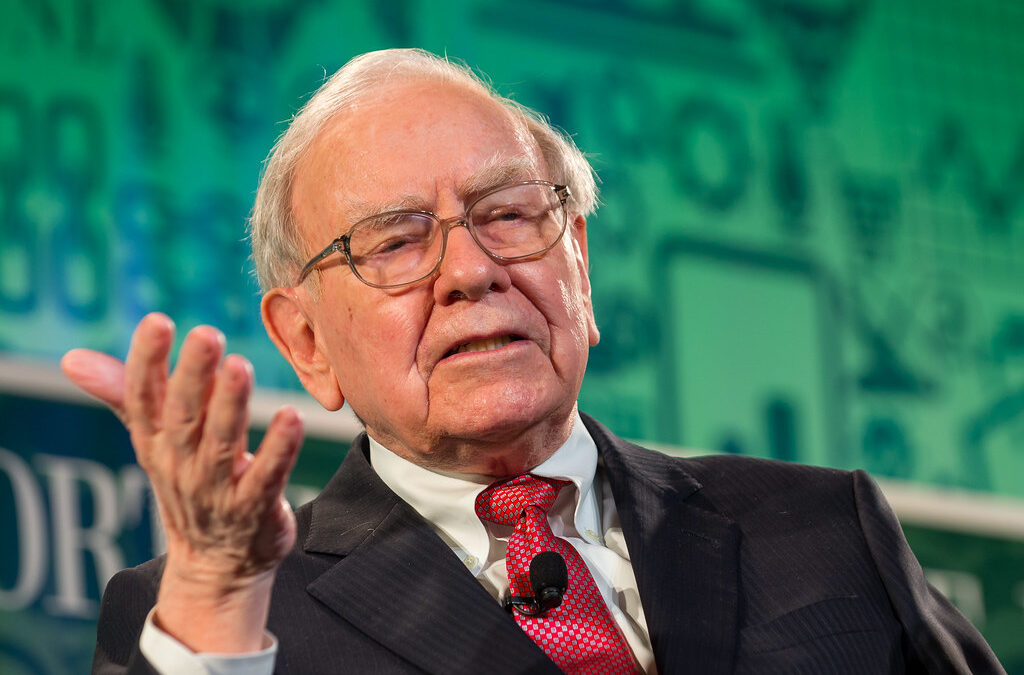 CalPERS, the nation’s biggest public pension fund, says it will vote for National Legal and Policy Center’s shareholder proposal at Berkshire Hathaway for the roles of board chairman and chief executive officer to be held by separate leaders.

Warren Buffett (pictured above) currently holds both positions. NLPC Chairman Peter Flaherty reacted by saying, “We welcome CalPERS support for our resolution. We hope other shareholders will follow.”

CalPERS stands for California Public Employees’ Retirement System. It indicated in a regulatory filing on April 19 that it would vote for the proposal, as first reported by Reuters.

According to Flaherty, “Separating the two roles is good corporate governance, plain and simple. Public companies should not be run like private firms. Of course, investors can sell their securities if they are dissatisfied with management, but that is not the only option. We can instead assert our rights as shareholders, as we are doing here.”

The Berkshire Hathaway annual meeting will take place on April 30 in Omaha, Nebraska. Here is the text of the proposal and supporting statement:

Berkshire Hathaway Inc.’s Chief Executive Officer is also Board Chairman. We believe these roles – each with separate, different responsibilities that are critical to the health of a successful corporation – are greatly diminished when held by a singular company official, thus weakening its governance structure.

According to the Council of Institutional Investors ( https://bit.ly/3pKrtJK ), “A CEO who also serves as chair can exert excessive influence on the board and its agenda, weakening the board’s oversight of management. Separating the chair and CEO positions reduces this conflict, and an independent chair provides the clearest separation of power between the CEO and the rest of the board.”

A 2014 report from Deloitte ( https://bit.ly/3vQGqe1 ) concluded, “The chairman should lead the board and there should be a clear division of responsibilities between the chairman and the chief executive officer (CEO).”

Proxy adviser Glass Lewis advised ( https://bit.ly/2ZD4l59 ) in 2016, “an independent chairman…is better able to oversee the executives of the Company and set a pro-shareholder agenda without the management conflicts that exist when a CEO or other executive also serves as chairman.”

The company opposes the proposal. Its statement of opposition from the proxy: