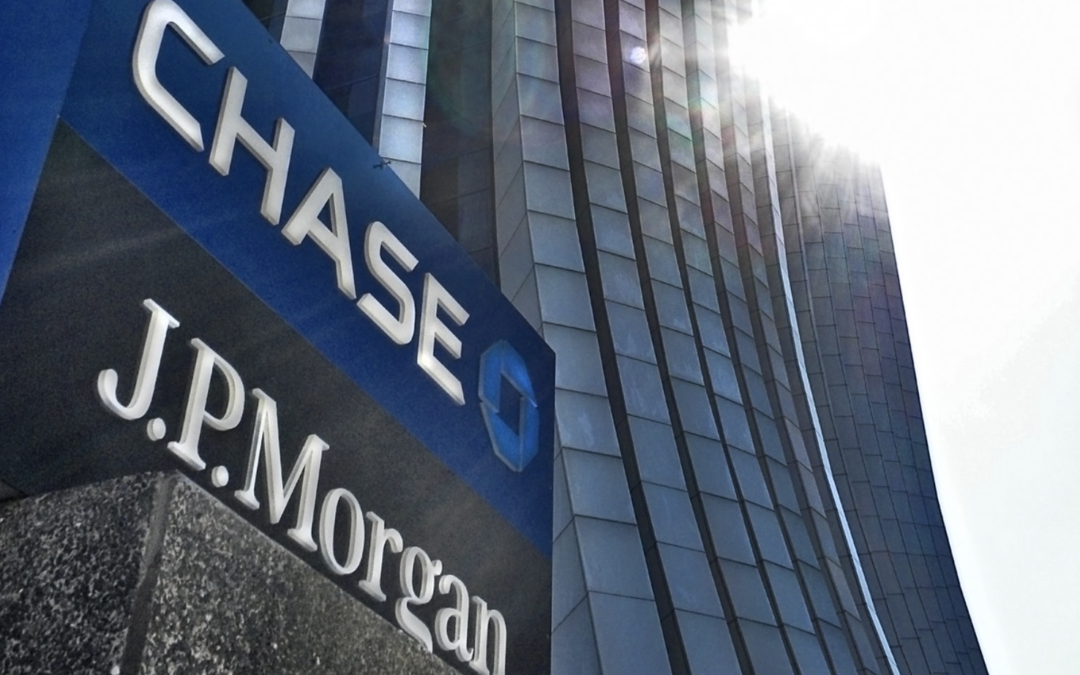 Excerpts from the article by reporter Lydia Beyoud:

Over at the National Legal and Policy Center, another right-leaning group in the Washington area, Paul Chesser is doing much the same. Hired in 2021 to direct the group’s Corporate Integrity Project, Chesser is almost single-handedly responsible for the doubling of conservative proposals this year…

Of the 25 from Chesser’s group, all but two appeared on corporate ballots—no small feat given that companies work hard to keep proposals from being voted on. Four of Chesser’s proposals notched support from 34% to 40% of proxy voters, remarkably high for first-time filings. “We’re of the opinion corporations shouldn’t be involved in politics,” he says, and should be managed simply to maximize profits, a position some view as political itself.

Chesser’s group opposes the transition away from fossil fuels because investing in costly alternatives could reduce earnings. It also criticizes corporate boards that include women and minorities yet lack individuals from “non-elite” economic or political backgrounds, saying they lack diversity of thought. Such a measure at JPMorgan Chase & Co. got only 4% support. His proposals calling for disclosure of company political or charitable giving at ConocoPhillips, McDonald’s, and Twitter won support from 19% to 40% of voters, well above the 5% the SEC requires for first-time proposals to be resubmitted.

The full article, available to Businessweek subscribers, can be viewed here.

Merrick Garland and the Capitol Bomber