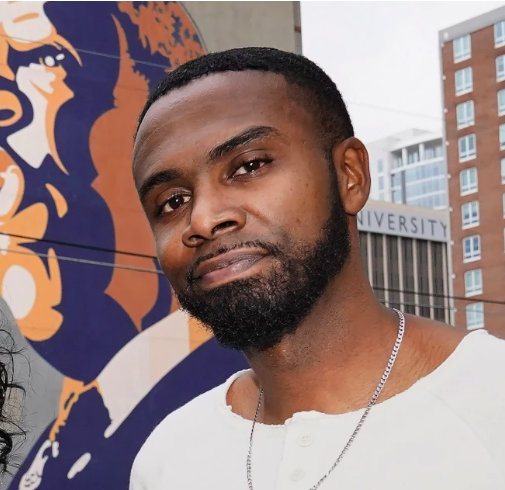 On September 1, an entity called Black Lives Matter Grassroots sued the Black Lives Matter Global Network Foundation (BLMGNF) in a California state court, echoing many of the same allegations made by journalists in recent months, and by the National Legal and Policy Center in Complaints to the Internal Revenue Service and state charity regulators.

The suit targets Shalomyah Bowers, one of three BLMGNF directors installed in April, whose consulting firm has been a major recipient of BLMGNF funds. The suit charges that from his “cushy offices,” Bowers is an “interloper” and “rouge (sic) administrator, a middleman turned usurper,” who is responsible for “syphoning (sic) more than $10,000,000 in ‘fees’ from BLM donors” to use as his “personal piggy bank.”

BLMGNF responded by saying the plaintiffs “would rather take the same steps of our white oppressors and utilize the criminal legal system which is propped up by white supremacy (the same system they say they want to dismantle) to solve movement disputes.”

The lawsuit is the most public manifestation yet of a fight over what’s left of the $90 million dollars raised in the wake of George Floyd’s death in 2020 and the rioting that followed, much of it from Corporate America. Based on the 2020 BLMGNF tax return belatedly filed in May 2022, the group had $42 million in assets at year-end, including $32 million in stocks.

The tax return also confirmed high living and self-dealing by BLM founder Patrisse Cullors, who resigned from BLMGNF in April 2021, after it was revealed that she owned four homes. The return verified that the group had financed the purchase of mansions in Los Angeles and Toronto, each worth $6 million, and that Cullors’ brother had received $840,000 for “security” services, and that a company headed by the father of Cullors’ child received $970,000.

The return also showed that only $16 million had been distributed to local BLM chapters, creating division and resentment within the movement, and generating complaints from relatives of individuals killed in confrontations with police.

BLM Grassroots is a relatively new entity. It is unclear whether it actually represents local chapters. Equally unclear is its standing to sue BLMGNF and its prospects for eventual success.

In any case, this BLM civil war presents a dilemma for the Left. If millions remain tied up under the control of a few insiders, the movement’s credibility as a voice of the oppressed will be damaged further. If the money is released to street activists, calls for defunding the police will have an even higher profile, to the horror of liberal politicians who are running away from the idea as fast as they can.