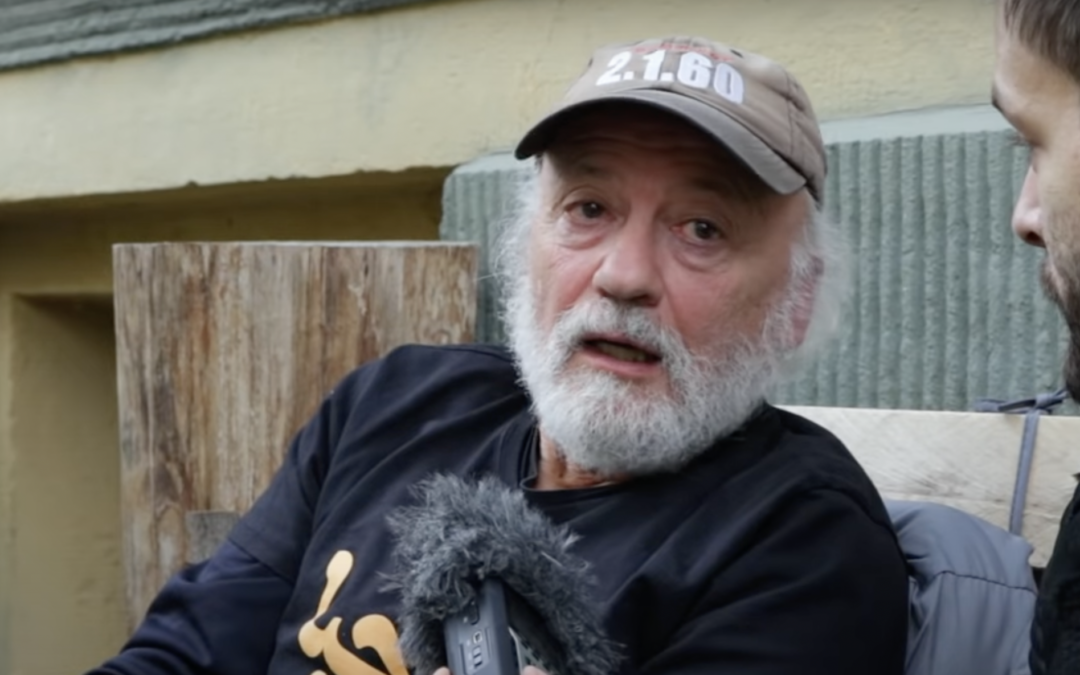 The Washington Free Beacon’s Alana Goodman reported on Friday that Ben & Jerry’s Foundation steered more than $100,000 to a charity run by its own president.

Social Ventures Inc., a charity run by Ben & Jerry’s board member Jeff Furman (pictured above), raked in around $118,000 from the Ben & Jerry’s Foundation between 2016 and 2020, according to financial disclosure records.

During this time, Furman served as president of the Ben & Jerry’s Foundation from 2018 to 2020 and as treasurer in 2016 and 2017. He was also a member of Ben & Jerry’s corporate board and in-house counsel for more than 30 years, according to the foundation’s website…

The National Legal and Policy Center, an ethics watchdog group that has been tracking the Ben & Jerry’s Foundation’s spending, told the Washington Free Beacon the funding poses a conflict of interest.

“Unilever should understand they’re dealing with a radical progressive board with apparently huge conflicts of interest with corporate funds that are magically being steered to personal pet projects and nonprofits of board members,” said Tom Anderson, the director of the National Legal and Policy Center’s Government Integrity Project.

As Alana notes, the apparent self-dealing is another example of similar activity by a B&J’s Foundation board member. Anuradha Mittal, chairwoman of Ben & Jerry’s corporate board, appeared to have violated laws governing self-dealing by acting as a trustee of the Ben & Jerry’s Foundation while approving donations to her personal nonprofit where she is executive director taking a full-time salary.

Alana reported on that activity in August 2021.