What can bring together avowed Congressional adversaries like Democrat Rep. Jerrold Nadler, who is chairman of the House Judiciary Committee, and Republican Rep. Matt Gaetz, the...
Read More 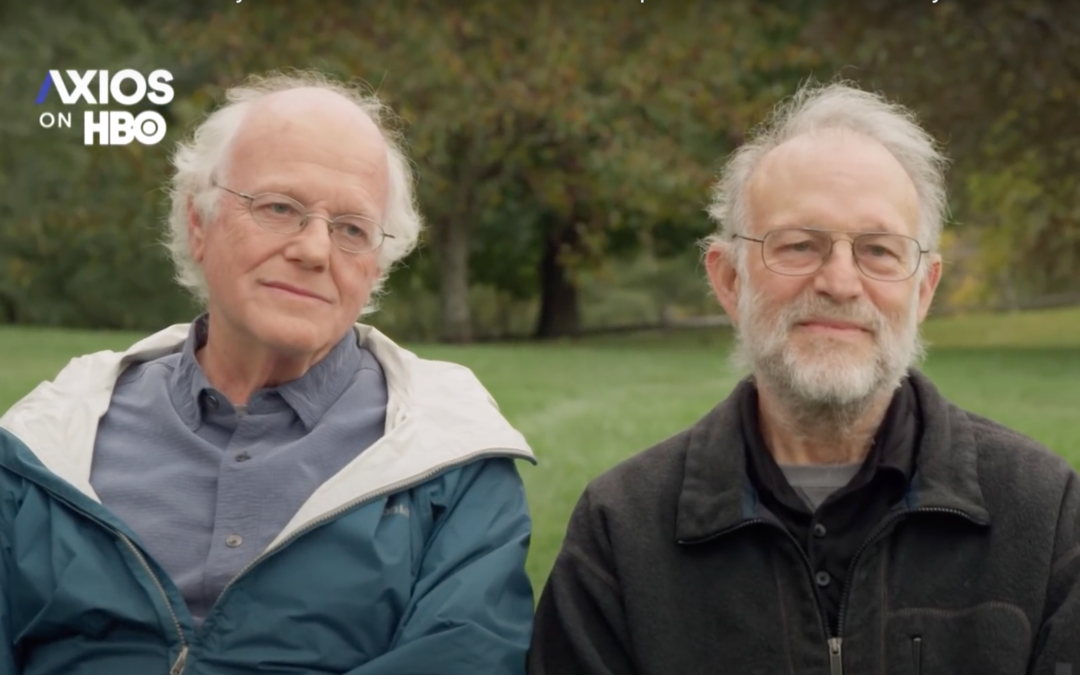 The co-founders of Ben & Jerry’s, Ben Cohen and Jerry Greenfield, no longer have anything to do with day-to-day management of the company they sold to Unilever over 20 years ago, but they still have a say-so about the ice cream maker’s famously progressive politics, and both act as spokesmen for its activism decisions.

Such was the case when they were interviewed by Axios on HBO, which aired over the weekend, in which they were challenged by journalist Alexi McCammond about the company’s decisions to cease sales of its products in Israel‘s “occupied territories,” while at the same time refusing to impose boycotts on states like Georgia and Texas, after those states enacted laws that were heavily criticized by progressives on voting rights and abortion, respectively.

“You guys are big proponents of voting rights. Why do you still sell ice cream in Georgia? Texas — abortion bans. Why are you still selling there?” McCammond asked.

Cohen was clearly expected to answer, and after an extremely long pause, said sheepishly, “I don’t know.”

He then said, “It’s an interesting question. I don’t know what that would accomplish. We’re working on those issues, of voting rights. … I think you ask a really good question. And I think I’d have to sit down and think about it for a bit.”

There was no follow-up question about what the pair expected the Israeli boycott would accomplish. However, Ben and Jerry insisted they are not anti-Semitic because they are Jews and they “hugely support Israel’s right to exist.”

And why is that? Because Ben & Jerry’s can get away with bullying Israel. If they tried such tactics in America, they would no longer have a company. 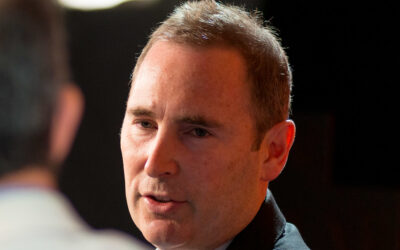 House Committee to Amazon: Did You Lie About Stealing Your Customers' Ideas?