Apple Protects Its Privileged CEO, But Not Its Chinese Customers 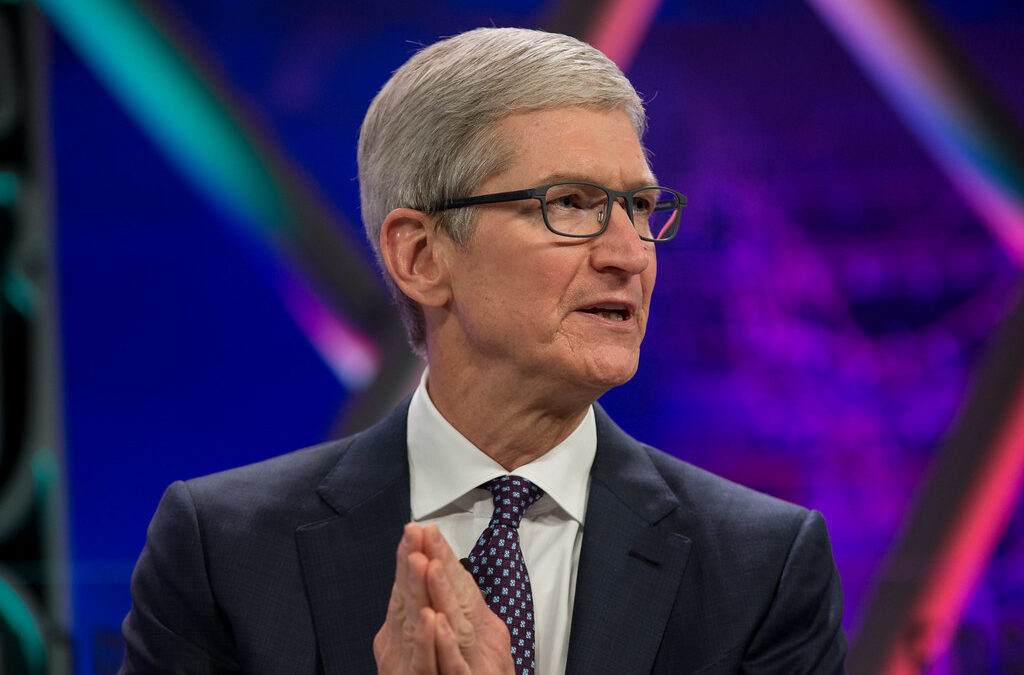 Apple CEO Tim Cook (pictured above) has been the target of an apparently crazy woman, and the company has taken immediate steps to protect him–a far cry from how it handles customer safety, especially in China.

The woman has fashioned Cook in her imagination (and on social media) as her “bed man” and “husband.” She traveled across country from Virginia to California to find him, and now has been served with a restraining order and is not to go near him, his home, or any Apple property.

As an additional security measure, Apple has pixelated his home on its Maps app (as has Google) so he can be found less easily.

Mr. Cook’s £2.5million home in California has now been pixelated on both Apple Maps and Google Maps. …

She emailed Cook approximately 200 times from October to November 2020, sending him messages which included photos of what appear to be loaded handguns, according to documents. …

It’s understandable that Cook and Apple would want to do everything possible to protect the CEO.

Unfortunately, the Cupertino, Calif. tech giant does not feel compelled to extend similar protections to its customers – especially those in China.

As NLPC reported last year, Cook capitulated to the communist Chinese government’s demands for access to its citizens’ private data. The New York Times found that not only did Apple give a government-owned firm access to encryption keys for customers’ data on the iCloud; it also ceded to the Chinese firm control of the massive server farms that host its cloud computing.

And in 2019, Cook removed a crowd-sourcing app called HKmap.live from its App Store, following complaints by the government (through its state-run media) that Hong Kong protesters used it to target individual police officers for attacks.

Apple rakes in billions of dollars from China and most of its products are assembled with cheap labor there, so it routinely removes apps from its store that the communist regime doesn’t like.

The company is under the thumb of the Chinese government, but at least Tim Cook is safe(r).