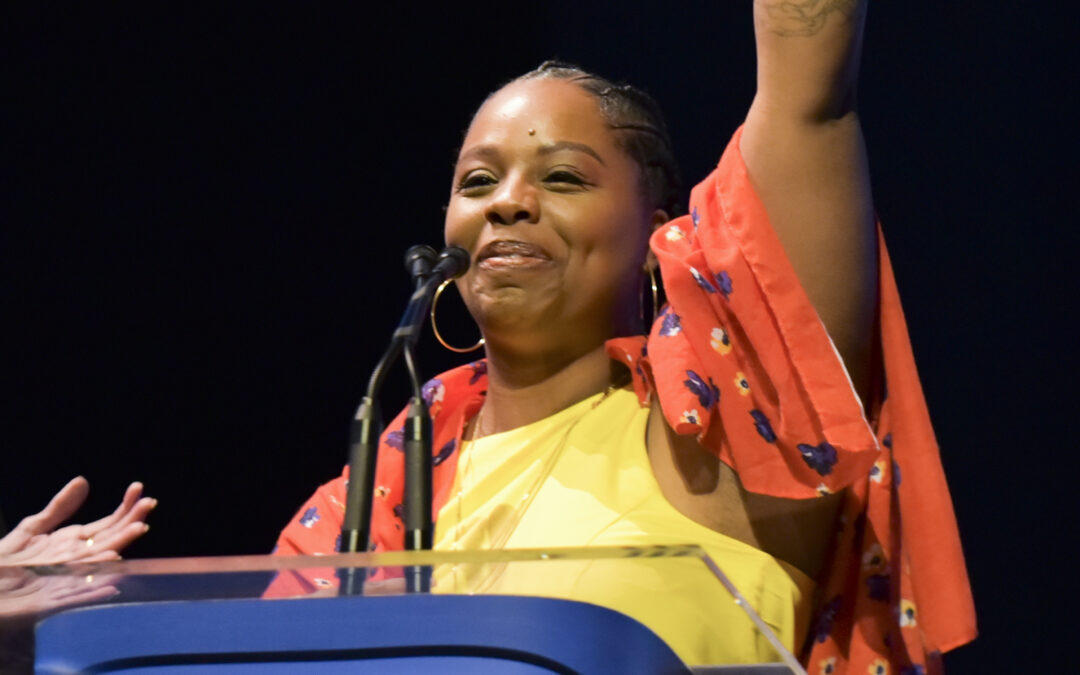 In 2020, Black Lives Matter Global Network Foundation (BLMGNF) says it raised $90 million, but recently the group has been unable or unwilling to account for how the money was spent.

According to a new report in New York magazine, at least $6 million was used to buy a Los Angeles mansion in late 2020. The seven-bedroom home was purchased for cash by an associate of BLM co-founder Patrisse Cullors. Six days later, the property was transferred to a Limited Liability Corporation established by the heavyweight Democratic law firm of Perkins Coie.

Cullors resigned from BLM in April 2021 following the exposé that she owned four homes. The New York magazine report relied on internal BLM documents that apparently were leaked, highlighting the divisions that the controversy over Cullors’ financial dealings have fueled.

In January, it was revealed that BLM had transferred $6 million to a Canadian group, headed by Cullors’s spouse, which purchased a mansion in Toronto.

It is unclear what the Los Angeles house has been used for, but its kitchen was the backdrop for a (now deleted) video on Cullors’s personal YouTube channel titled “I Try Baking a Family Recipe for the FIRST Time *INTENSE*.” In the 13-minute video, she bakes a peach cobbler with her aunt.

Cullors founded a web of nonprofit and for-profit entities whose incestuous relationship has been detailed in a series of articles by Andrew Kerr in the Washington Examiner. From yesterday’s Examiner:

Paul Kamenar, an attorney for the watchdog group the National Legal and Policy Center, said Monday that Cullors’s use of BLM’s property for use on her personal YouTube channel appears to be an IRS violation.

“It appears that BLMGNF’s purchase and use of the house by Cullors and other insiders violate the IRS rule prohibiting the use of nonprofit assets for private benefit as well as self-dealing,” Kamenar told the Washington Examiner.