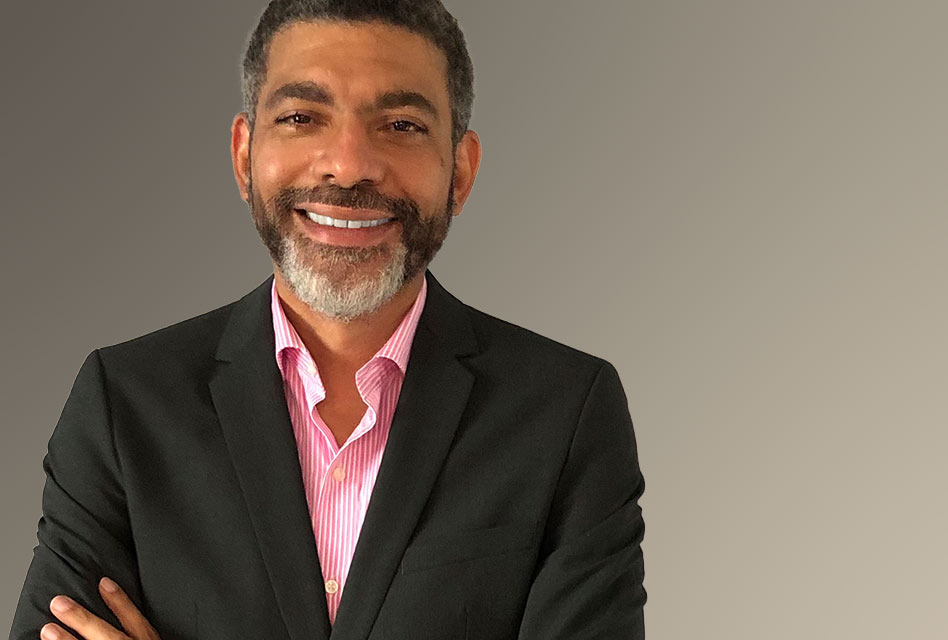 His ability to uncover corrupt relationships has meant prison for a parade of corrupt New York politicians. Moreover, his research was the basis for part of the bribery indictment against Senator Robert Menendez (D-NJ).

A Florida resident, Tom began his career as a manager at the department store giant Bloomingdale’s. He never dreamed that only a few short years later his job would include putting people in jail.

Life can take some unexpected twists and turns. Tom took one for the worse in 2004 when he was the victim of an unprovoked assault. It left him not only unable to work, but also unable to walk or even feed himself.

Sometimes a personal setback is the path to opportunity. While incapacitated for more than a year, Tom immersed himself in one interest he could pursue while flat on his back. He devoured online news about public affairs and listened to talk radio.

Tom graduated from a wheelchair to crutches to a cane, eventually turning up at the campaign office of Allen West, a candidate for Congress in 2008. Tom was pressed into service as a researcher, and stood in for Ron Klein, West’s opponent, in practice debates.

Tom also began his own blog about politics, which included posts on the travails of then-Rep. Charles Rangel (D-NY), who would resign as Chairman of the Ways and Means Committee and eventually would be censured by the House as a result of NLPC exposés.

Catching the attention of then-NLPC Chairman Ken Boehm, Tom was hired as a part-time researcher, and by early 2009, was hired full-time. He immediately demonstrated his talent for sniffing out corruption.

Rangel did not have many defenders, but he had one, Rep. Gregory Meeks (D-NY). Tom reviewed public documents connected to Meeks and his political network. He quickly found that Meeks was involved with a nonprofit called New Direction Local Development Corporation. Among other irregularities, the group raised money for Hurricane Katrina victims who never received any.

Tom provided the information to the New York Post prompting the first of many newspaper headlines about Meeks and his cronies, apparently prompting a series of overlapping investigations and prosecutions.

The New Direction revelations morphed into a larger scandal over the awarding of a lucrative gambling franchise at Aqueduct Racetrack to some of the same characters. The outcry was so intense that the franchise was revoked and then-Governor David Paterson dropped his re-election bid.

In response to all the headlines, New York Governor Andrew Cuomo in 2013 named an anti-corruption “Moreland Commission” but then abruptly it shut down in 2014. U.S. Attorney Preet Bharara subpoenaed the Commission’s files, including information that led to the prosecution of Assembly Speaker Sheldon Silver and Senate Majority Leader Dean Skelos.

In 2015, Senator Robert Menendez (D-NJ) was indicted for accepting bribes on the basis of information discovered by Tom. Menendez had pressured U.S. government officials on behalf of his largest donor, Dr. Salomon Melgen, even calling a Senate subcommittee hearing at which Menendez was the only Senator who attended.

Melgen had purchased avoided and long-dormant contracts with the government of his native Dominican Republic to provide security at ports. Menendez pressed the State Department to pressure the Dominican government to honor the contract.

Tom provided the information to the New York Times, which made it part of a front-page story alleging that the deal would have provided a “highly lucrative windfall” for Melgen.

It takes a special skill to recognize corruption hiding in plain sight. It also takes talent to know what to do with the information. Sitting in front of a computer and working the phones, Tom has achieved near-legendary status with investigative reporters.

Yes, life can take some twists and turns.